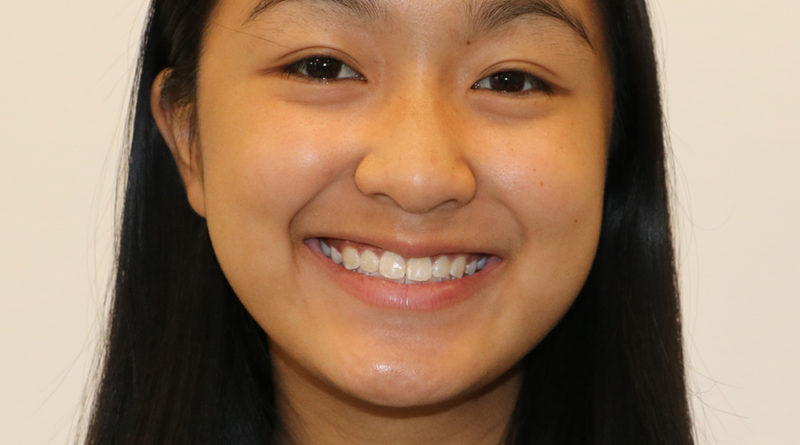 President Donald Trump’s views on immigration have always differed from the majority of the students at CVHS. His recent choice to pursue building a wall between the U.S. and Mexican border has led to very serious problems.

The government shutdown which started on Dec. 21 lasted 35 days and made history as the longest in U.S. history. Trump has tried to negotiate with Democrats who rejected him. Our president planned to continue this shutdown until Democrats comply but allowed the government to reopen on Jan. 18.

“I think it is a waste of money,” says sophomore Timothy Liu.

There is a GoFundMe page trying to raise $1 billion to build this wall. During Trump’s campaign, he promised that he would make Mexico pay for the wall; although it doesn’t seem like the situation now.

“I think it’s a waste of our money, resources, and time. However, my mom supports it and sends me information about it nonstop,” says sophomore Alina Huang.

While a majority of our students may think a wall is unnecessary, people of a different generation may support it. A lot of parents may see immigration as a bad thing because it lets opportunities be taken away.

“We do have a lot of immigrants in the U.S. but they do the jobs that no one would want,” says Huang.

There are other options to solve immigration problems that cost less and takes away less time than building the wall. The first thing is to improve the immigration process. We should judge immigrants individually and not on the country they are from. The process should not be a lottery, because that is based on luck, not the worthiness of the individual.

Next, we should deal with illegal immigrants in a more humane way. The U.S. should not be separating families at the border.

“I think that it is not fair to the families being split apart,” says Liu.

I think our country should be focusing on preventing illegal immigration and not splitting apart families.