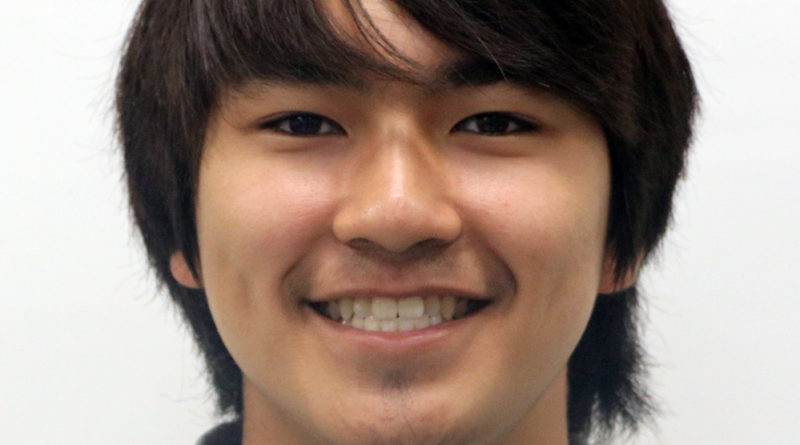 The Trump administration decided to slowly roll back the Healthy Hunger-Free Kids Act starting with halving the amount of whole-grain products on a school’s lunch menu, allowing cafeterias to serve low-fat flavored milk, and reducing the aggressiveness in which salt is cut from school lunch menus.

The reasoning behind these changes were based on feedback from the people as well as other factors, such as sustainability and waste. Trump administrators claim that some schools struggle to find foods that meet the whole-grain criteria.

It was also reported in the beginning of the transition to healthier foods, more food was left uneaten and thrown away.

According to Agriculture Secretary Sonny Perdue, “The kids told me that the flavored milk, which was limited to nonfat, was not as tasty as they would like.”

Regarding the changes made to the sodium cuts, the administration felt that the initial push was far too aggressive and should be toned down.

The Healthy Hunger-Free kids act was passed in 2010 to improve the school lunches served to children by bettering nutrient standards, reducing salts and sugars, as well as introducing organic and less processed foods.

While this initiative by the Obama administration was a step forward towards providing healthier meal options for students who depend on their schools for food throughout the day, and decreasing childhood obesity, it wasn’t without its flaws.

The implementation of these changes would aid in fixing some of these flaws and I don’t have a problem with that.

I feel like these changes made by President Trump and his staff should be something seen as good. He hasn’t completely demolished the Healthy Hunger-Free Kids Act. He has kept it mostly intact, and updated it to match with the current climate and culture of the schools.

He and his staff have listened to the feedback of the people and made small changes allowing schools more flexibility in the management of their own menus, while still keeping things healthy.

Despite the constant criticisms of Trump and the decisions he has made so far, I think he has knocked it out of the park with these changes. So go out and enjoy with a little bit saltier burger with a nice “tasty” milk.