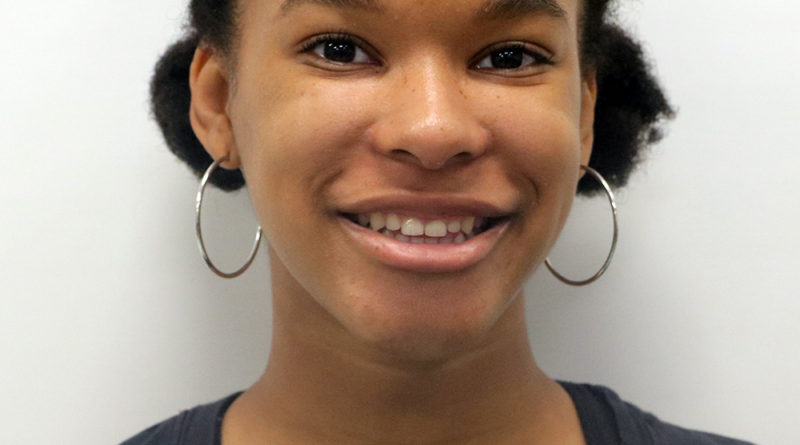 Castro Valley has had a past that is riddled with racism. The Ku Klux Klan had a plan to keep the town white. The Klan even held rallies to recruit new members in 1979. An unofficial policy was enforced to forbid African Americans from becoming homeowners until 1957. The Klan also distributed a newsletter in 1992, calling for a “Negro Watch” on Castro Valley Boulevard.

Today, 56 percent of Castro Valley is white, 26 percent is Asian, 6 percent is African American, and the remaining is mixed or other based on the website AreaVibes.

The Olympian dedicated an issue to race in 2005. Topics included racial slurs, racist incidents, unity bracelets to promote tolerance, and student comments about the racial tension within the school. A student was quoted saying “Castro Valley is the most racist place in the East Bay. Black people don’t want to live here and I don’t want to live here. I don’t know why my parents moved here.” I’m sure that comment resonates with many of the African American students at CVHS.

I think CVHS is slowly progressing. This is my first year at this school but I have heard horror stories about last year’s graffiti and other race related incidents. Obviously, this town and school are a lot more welcoming and diverse now compared to how it was in 1957. There is still a ways to go but we are taking steps in the right direction.

“I think the school in general has made a lot of efforts to try to diversify our curriculum although I think there is a lot of room still for growth. If you compare what we were reading 13 years ago to now, there are a lot of different faces and histories included in that. I think we’re trying to be more conscious of how we address race and gender equity on campus. I think steps are being taken,” stated Afrocentric U.S. History teacher Kevin Batchelor.

With clubs like BSU, MSA, and Latinos United, along with classes like Afrocentric, this school is more diverse than others.

“We aren’t done but I do believe that people are thinking about it and wanting to improve things,” said Batchelor.