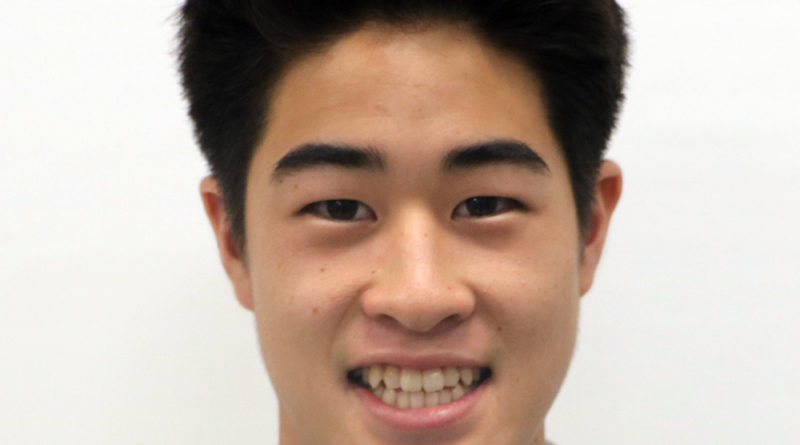 Language is a puzzle. We connect the pieces as we grow up, sometimes connecting the pieces by ourselves or with others. To attach a piece with someone is to share a culture, and to transcend the barrier every human carries. No matter how many languages there are in the world, we all have one thing in common. We all have ideas to share. To share ideas across cultures, learning two languages becomes a fundamental.

Dealing with English as my second language was absolutely horrifying. My grammar, writing, spelling, and reading skills were outrageous, like a man who lost both arms and started eating with his legs. But through years of practice, not only did I become proficient, but people started to admire me. The benefit that comes with the time and effort of learning another language pays dividends in the long run.

“You’ll thank us for making you learn Japanese,” my parents used to say.

I won’t lie. After a long week, I couldn’t stand the three and a half hour Japanese class I had afterward. I questioned and begged my parents to get me out of the class.

“If you quit Japanese, you can’t go to Japan,” was what I got in return.

If I talked back, I would have sacrificed meeting all of my relatives.

My mother created a harsh, yet intelligent rule to further improve my Japanese. If English was spoken in the house, I had to pay $5. My allowance when I was in fifth grade was $5! A month worth of chores would have gone back into my mother’s wallet.

Frank Smith once said, “One language sets you in a corridor for life. Two languages open every door along the way.” Bilingualism creates opportunities. I have helped others struggling to communicate, and it has also helped me from becoming antisocial. I learned that the disadvantage of having to spend long hours schooling becomes an advantage when the goal is finally accomplished. Now, there’s not a single day I regret going to Japanese school.

There are currently 6,909 languages in the world, and I am fluent in two. With just these two languages, I can communicate with millions. Although I won’t be able to learn all 6,909 languages, learning another would offer me another hotel full of doors to open.

8 thoughts on “The benefit of knowing two languages”