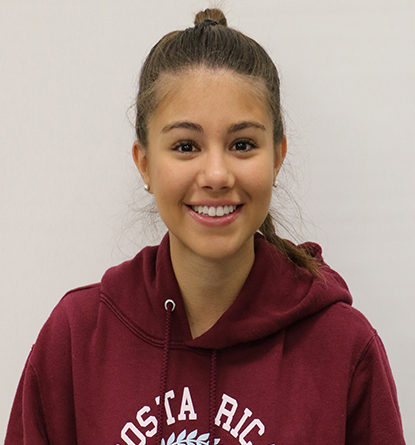 Thousands of citizens from all over the Bay Area raised their voices at the peaceful, non-violent rally at the San Francisco’s Civic Center Plaza on Feb. 4, against Donald Trump’s exclusionary executive order.

People from diverse ethnicities and cultures participated. Walking around and hearing so many different languages being spoken, entire families with their little kids holding signs, desperate people trying to make their voices heard. Emotion invaded the place. This characteristics are what made this rally so great and successful.

With the theme “No Ban No Wall,” the intention of this event was to create a space for the community to voice their beautiful stories and tribulations. Guest speakers from various immigrant groups participated in the rally.

“Asian-Americans and Japanese-Americans in particular have not forgotten the lesson,” said former U.S. Representative Mike Honda, referring to Japanese-American internment in World War II. “It’s an American lesson that’s a blotch on the history of this country; it should not happen again.”

Even though each speaker had a different story and different concerns about Trump’s actions and how would they affect the country, they all had one common thread, which was the importance of speaking out. They emphasized the fact that “standing up and speaking up” have never been more important than they are today.

Every single speech arouse very strong feelings of sympathy among most people in the audience, including me. Getting to know so many people and hearing so many touching stories was an incredible experience.

“This is not a march, but rather a demonstration to speak up against the horrendous executive orders that have been recently signed. This event is peaceful and inclusive and will not tolerate any violence or hate speech,” said Kayla Razavi, one of the organizers of the event.

The organization of the event was outstanding. An EMT station was available to the public in case of any health complications, free transportation was provided for families and community members needing to travel back from the rally and wheelchair accessible pathways ensured that everyone could participate.

Looking at so many people gathering together for one common goal, to stand with their undocumented, refugees and immigrant sisters and brothers, was most certainly breathtaking.

Because as we all know, it is immigrants who “Make America Great Again.”