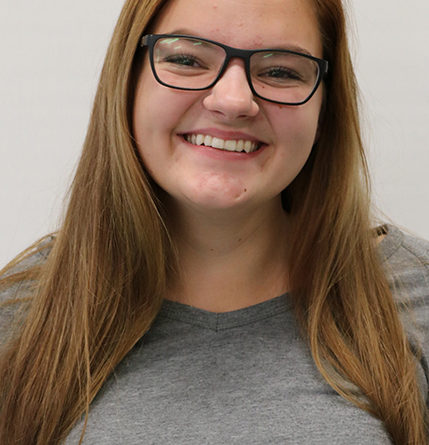 A few weeks ago, I forever sealed my fate and became an outcast of our society, an abomination in the eyes of the law, or at least, that’s what my mom thinks. In reality, I received a letter condemning me to four hours of detention: Saturday school.

When I arrived promptly at 8 a.m, another student was outside the building and couldn’t get in because he hadn’t brought anything to do. I gave him a book so he wouldn’t have to come back another time, and we joined the line of students signing in. There were surprisingly many people, too many to follow the “one student per table” rule.

I spent the next few hours doing my homework and reading. Just like in regular detention, you aren’t allowed to use your phone or other electronic devices, so it makes for a great, undisturbed environment to do work. I was pleasantly surprised by the break, which was half an hour long instead of the scheduled 15 minutes, during which we were allowed to use our phones, talk, go outside, and eat our own food, or the free sandwiches and oranges the school provided for us.

Because most of us were behaving well, detention ended 20 minutes early, and the camaraderie of our very own “Breakfast Club” dissipated within seconds.

Overall, Saturday school was a fairly painless experience. It was inconvenient, since I only work on Saturdays and I had to arrange for someone to cover my shift, and even more so because the administration reassigned me to a different date after I had already found someone. I wish there was an option of serving your time in after-school detentions instead of going to Saturday school.

There was also general confusion and anger among the attendants. The majority of the people I talked to didn’t know why they had a Saturday school. Many people had gotten it without any warning or prior disciplinary actions, and some, like me, received a Saturday school right after serving a detention. People talked about the attendance policy having changed, but no one knew exactly what was going on. A few girls said that they’d tried to talk to their APs about it, but were refused a meeting.

I think that if the administration is forcing students to spend their Saturdays locked into the cafeteria, they should at least be transparent and consistent with why they’re doing so.

Saturday school definitely fulfills its purpose of being a punishment because no one wants to spend their weekend being bored in the cafeteria. But personally, if it wasn’t while I’m supposed to work, maybe I’d find a way to go there for just a quiet space to do homework.