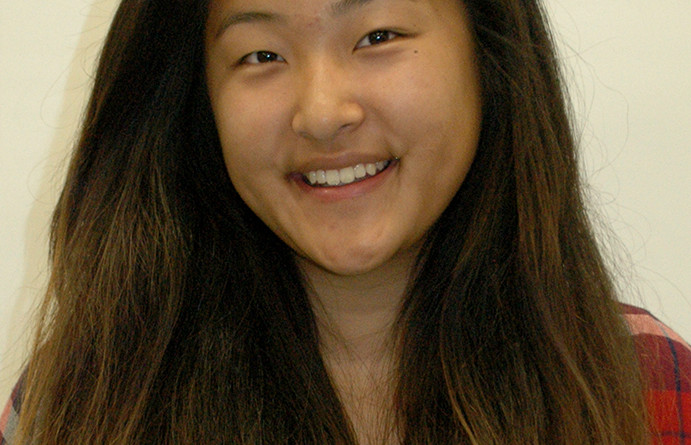 We bury ourselves in piles of prep books and study guides in the hope of seeing a perfect “5” show up on our computer screens in July, but what’s the point? What is the real benefit of scoring the highest score possible on an AP exam?

The AP system is flawed. Students rely too heavily on grading curves for a good score. Exams don’t cover enough of the curriculum to truly test a student’s understanding of the course. The influx of exam takers and changing standards are affecting the kind of college credit students are able to receive.

Most colleges reward students with the same amount of credits for scoring a four or a five, but instead of being able to receive credit for the course that their AP class was in, students are only receiving general credits that go toward graduation.

As more universities are removing upperclassmen standing for freshmen, the additional credit serves them virtually no purpose. Students are also generally unable to graduate early with their additional credits because of additional requirements for their major, so those credits go to waste.

The purpose of AP exams are to give students a jumpstart on college and allow them to receive college credits for certain subjects while they’re still in high school. Theoretically, students are expected to take classes that they are interested in and believe will help them out in their career paths. However, that assumes that high schoolers already have an idea of what they want in their lives.

Instead of taking those classes that they truly like, students are more likely to take the “easy” classes that are known to require less work and effort. Many students also load up their schedules with numerous difficult APs so they can build up their college resumés.

The original reason for AP classes has been lost. It’s a common misbelief that AP exam scores affect college admissions, when in reality, they don’t completely take the scores into consideration until after the student is admitted. Taking an AP class for a GPA boost means more on a college application than the grade on the exam itself.

Personally, after enduring through a year with four challenging AP classes and exams, I don’t believe the potential benefits of settling on a major and university that give more than general credit for classes is worth it. Oftentimes, the rigor of the exam itself also does not match the expectations of the class, and the extra studying required to pass the exam creates too much stress on top of everything else.

Of course, these reasons won’t discourage teenagers from taking AP classes and tests. Even those that know the lack of purpose for these exams will still subject themselves to taking multiple consecutive tests each year.

One thought on “What’s the real purpose of AP exams?”