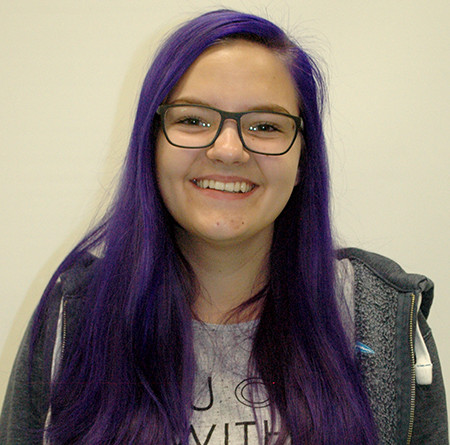 Can you imagine a security guard preventing you from going to the bathroom at a public library because you don’t have proof of your legal sex? Or your landlord evicting you because you’re unmarried and expecting a child? These nightmarish scenarios may become reality in North Carolina and Mississippi, where laws legalizing this sort of discrimination were signed into effect.

North Carolina’s HB 2 received a lot of attention when the US Department of Justice sued the state, its public university system, the governor, and the Department of Public Safety over it. The bill states that public agencies are required to keep transgender people from using the same multiple-occupancy changing rooms and bathrooms as others of their gender. Instead, they have to use the bathroom of the sex they were assigned at birth.

Advocates for this bill claim that it isn’t about their own transphobia, but the safety of women. They want to protect them from men who disguise themselves to sneak into bathrooms, a behavior they wrongly attribute to transgender people.

There are no reported instances of anyone being attacked by a trans person in a bathroom. According to a UCLA study, the majority of transgender individuals have experienced negative reactions when using the bathroom. Some are physically assaulted.

For many, this bill is reminiscent of Jim Crow laws, which kept people of color from using the same facilities as whites.

Thankfully, the Department of Justice sees this bill as discriminatory, and believes that it violates the Civil Rights Act of 1964.

North Carolina isn’t the only state facing new discrimination legislation. On July 1, Mississippi’s HB 1523, a bill that allows religious organizations and businesses to deny services based on “sincerely held religious beliefs,” will go into effect. HB 1523 is the more dangerous of the two bills, as it’s vague and has the potential to affect many.

These are the beliefs protected by the law:

(a) Marriage is or should be recognized as the union of one man and one woman;

(b) Sexual relations are properly reserved to such a marriage; and

(c) Male (man) or female (woman) refer to an individual’s immutable biological sex as objectively determined by anatomy and genetics at time of birth.

Because of this bill, companies can refuse to hire people in those categories, or sell or rent a house to them. Doctors can refuse to treat transgender individuals. Legal officials can deny the issuance of marriage licenses. This law will affect all areas of life for Mississippi residents, especially those who identify as LGBT+.

The American Civil Liberties Union is suing Mississippi over this law, but it’s unclear if the lawsuit will succeed. You can help LGBT+ people affected by these laws, and prevent more discriminatory laws from happening. Boycott Mississippi and North Carolina. Sign petitions to help pass laws that protect the rights of LGBT+ people.

“This is about a lot more than bathrooms. This is about the dignity and the respect that we afford our fellow citizens, and the laws that we as a people and as a country have enacted to protect them; indeed, to protect all of us,” declared Attorney General Loretta Lynch.