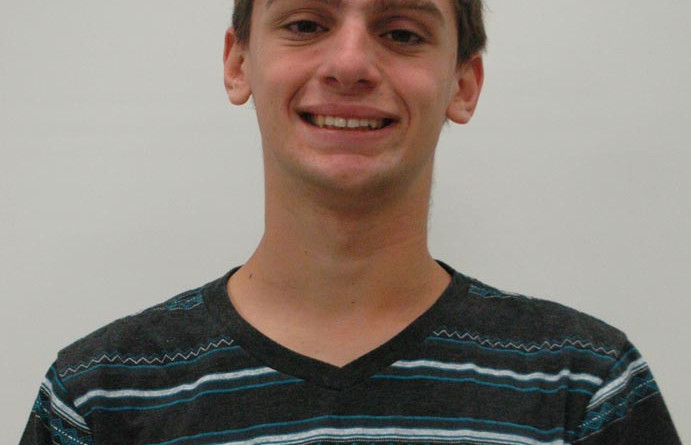 In light of the recent school shooting at Umpqua Community College, the issue of gun control laws has been brought to attention again. Are our laws too lenient?

Christopher Harper Mercer, age 26, had allegedly killed nine students and teachers at Umpqua, and was later discovered to have 14 guns in his possession and additional ammo, all of which he obtained legally. Someone with criminal intentions had the potential to make his own small armory, legally, and kill multiple students and teachers.

According to Oregon state law, people cannot be in possession of firearms if they are: under 18, convicted of being a felon offender or mentally ill, subjected to orders prohibiting possession of firearms, or an inmate of an institutions. Other than that it is legal to purchase and possess firearms.

In the case at Umpqua, Mercer took advantage of the lenient laws, and others could continue to do so if stricter laws are not put into place.

The United States’ own Bill of Rights gives men and women the right to bear arms in order to keep “a well regulated militia.”  Most firearms held by people in the U.S. are kept for the “protection” of those people, hunting, or for potential criminal use, hardly for any use in a militia.

Also, when the Bill of Rights was created, the most advanced system of firearms that people possessed were muskets, which would take about 15 seconds to load it for a successful single shot, let alone an accurate one.  Firearms today have much more power, accuracy, and efficiency, which could not have possibly have been thought of during the drafting of the Bill of Rights.

Some states have created stricter laws for firearm possession, but they were not enough to prevent mass harm.  Within the first 274 days of 2015, there were 45 school shootings, and 294 mass shootings nationwide.

Some things could help to stop potential criminal firearm use is background checks before all sales. Another thing could be the ban of assault weapons, which had been a federal law until its expiration in 2004 and has not been renewed since.

Firearm control laws have to become much more strict if we are to stop massacres and shootings.  Despite firearms causing a feeling of self security for people, they cause a whole lot of suffering for others.