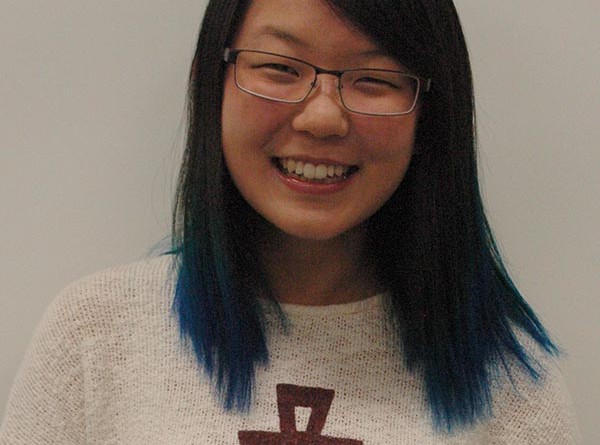 I can understand why some people in America don’t see feminism as a humongous life-changing concept. We live in a society where already the basics of gender equality is changing for women of all color, as well as the LGBTQ+ community.

I spent this past summer visiting South Korea, and stayed with my grandparents in a city called Gimpo. Throughout my time in Korea, I experienced an entirely new culture of beauty, food, and most surprisingly, a society built on the degradation of women.

Let me explain, because it’s not like Korea’s building tall skyscrapers on the backbone of women, but that I was immersed in a society in which both women and men are confined to the stereotypes of gender roles that should have disappeared ages ago.

I interned as a teacher assistant for an educational summer camp designed for children in elementary school. The children there were absolutely wonderful, and surprisingly motivated to learn English. Through the program, I was surprised at the amount of times girls told me, “I can’t do that” or how restricted they felt with what was socially acceptable for them and what wasn’t.

In Korea, I also got to experience a church retreat with other high schoolers. And throughout the retreat, I’ve seen other girls my age get shot down time to time from any leadership opportunities because of their gender.

A specific example of this was when we played Korean dodgeball, which was completely irrational and built on Korea’s society of degrading women. I was standing next to a guy when he told me to get behind him before we started and grab onto his waist so that he could protect me better. About to have a seriously long and philosophical talk with him about his ignorance of feminism, I looked around to see that all the other girls were clinging onto the guys’ waists, as if they already accepted their defeat to gender equality.

There’s a popular saying in Korea where if your child is obnoxious or just really misbehaving, old ladies point their fingers at them and call them “fatherless.” I understand that even in America, we have our own problems regarding gender equality, but I never understood just how important it was that I realized, as a female minority, I was as equal as any other person, regardless of their race or color.

I never understood how important feminism was until I went to Korea and for one of the rarest moments of my life, to experience degradation for not being a male. I believe children shouldn’t ever have to say “I can’t do that.” Children should be able to think they can do anything they wish to achieve.

Teenage girls shouldn’t be taught through ridiculous games, which mirror the problems of their society, to depend on a guy, and think they can’t achieve something without the help of the opposite gender.

I think it’s unfortunate that girls are growing up to believe they can’t achieve as much as the boy next door, and that later in life women in leadership positions are often criticized and devalued for what they do, which is why I believe in the importance of feminism.