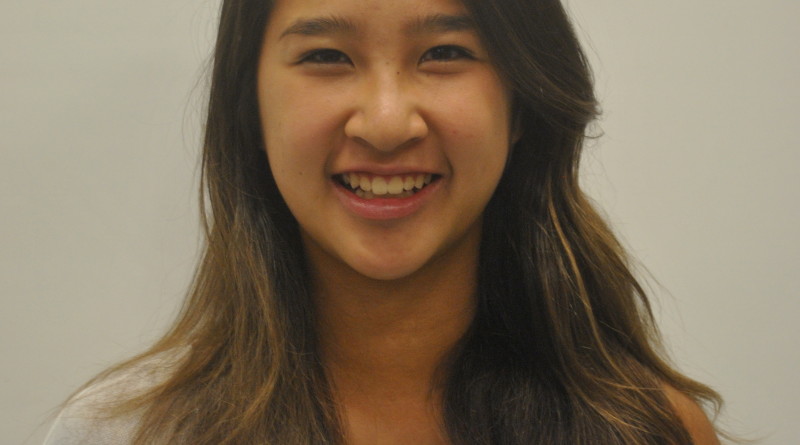 First period has come to develop a somewhat somber atmosphere over these last few months. Much too often, the typical Monday morning blues have been accompanied by a mixture of tears and silence, as students and faculty listened as administrators “regret to inform”  them of the news of the latest passing.

Up until this past May, I had never truly experienced death before. I’ve been blessed enough to live with two healthy parents, active relatives, and resilient friends. Whenever I was told of a death in the family, they had been too distant of a relative to have had a real effect on my own life.

When the loss of a classmate came, it was like the world had come to a stop around me. Despite never talking to the late Terri Byrd, there was a noticeable change in the way things were following her death, that affected not just her closest friends, but the entire campus.

An unfamiliar tension came over the school that day. The people I sat in class with everyday buried their faces in tissues, some rushing out the door to escape the reality of their friend being gone.  Teachers who were typically so upbeat broke down in tears, trying to avoid looking at that newly vacant seat.

It’s hard to say when the sorrow stopped, but in that brief moment of peace, we all knew that life had to go on, despite having to leave behind those whom we have lost.

But then it happened all over again. Twice.

They say that you’re only given as much as you can handle, but it seems that our school’s threshold for adversity has been pushed too far.

The loss of long time ASL teacher Ovida de Julia to cancer was met with an immediate response. Despite the prospect of the upcoming warm summer months, the school community came together in their time apart, putting together tributes together both in person, and over social media.

The impeding school year was brought to a halt within months of the loss of deJulia. Following a three year battle with cancer, former activities director Nicholas “Dubb” Whitaker had passed away. At this point, the death of a member of the school community had gained its own routine: a memorial poster was set up on the courtyard stage, students gathered before school to mourn together, and pictures of the deceased were placed around campus.

While it may be comforting to know what to expect in the case of a death, it doesn’t make coping with it any easier. If anything, the loss of Dubb was felt the most. Saying goodbye to the heart and spirit of CVHS was hard on everyone. He had impacted us all in some way, and as a result, all of us were touched by his death.

The sight of mourning provokes an emotional response from even the least empathetic of us. The tears of those around us flood the campus, sweeping us all away in sorrow and despair. It will never be easy to learn how to deal with death, but it shouldn’t be easy.

Tragedy never comes smoothly, but when it’s so close to home it’s nearly unbearable. Life is more delicate then we would like to think, but if anything came out of our school’s recent losses, we have gained a new sense of community that will always remain unmatched. In “Trojan Togetherness,” our campus has truly come together to overcome everything.

Life is short, but I’m glad to have gotten to spend four years of mine here at CVHS, through both the good and bad times.

2 thoughts on “Dealing with death on campus”