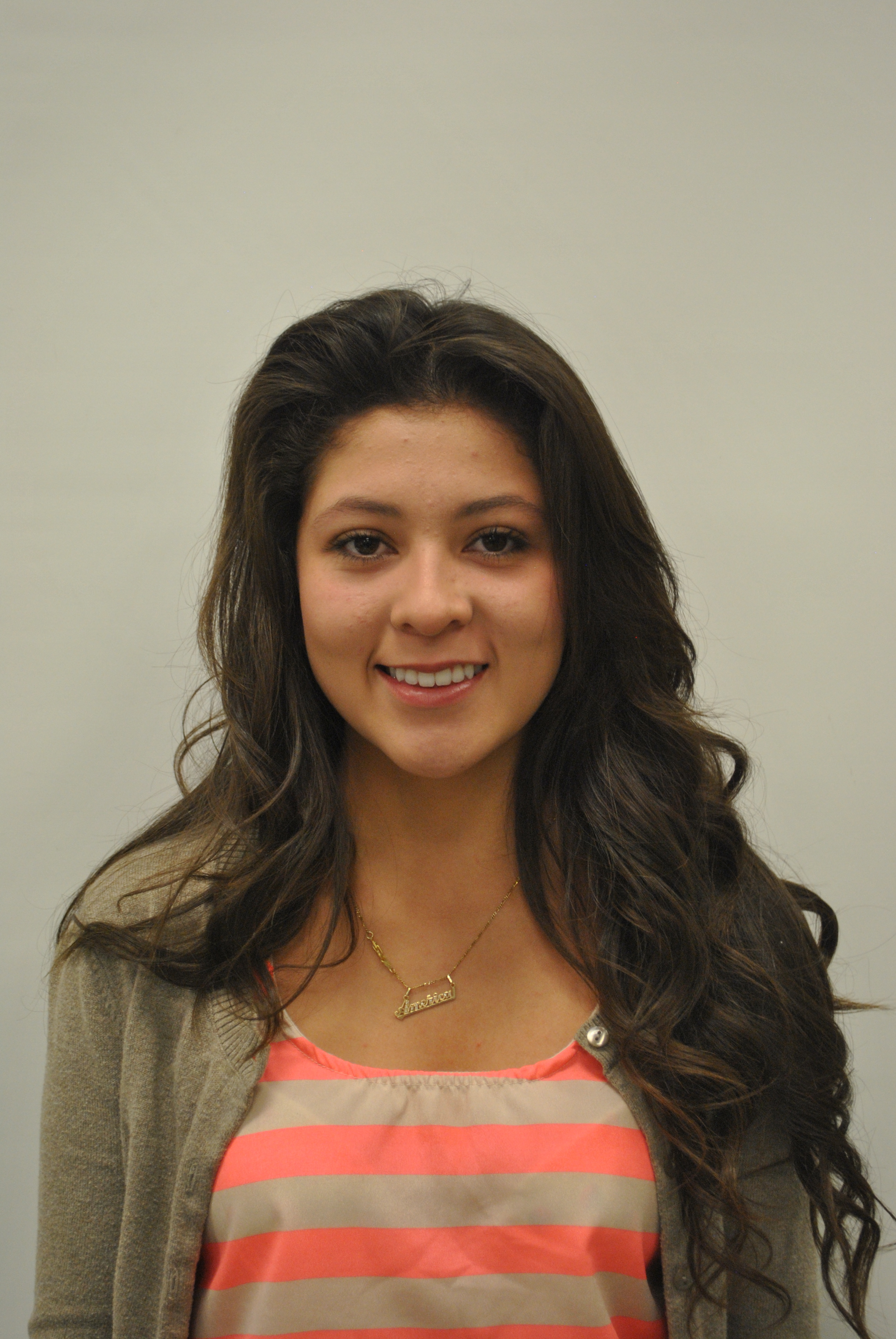 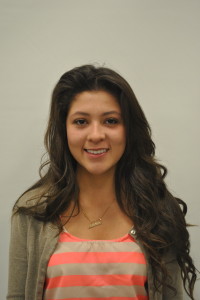 She’s so quiet, she must not have any friends. Look at him, he’s so awkward. Hey look, they are left alone with no one to talk to, well, it’s not my problem. They are socially awkward. I don’t want to be seen talking with them, they are not considered as one of the popular kids.

Who is qualified to make these judgements? Haven’t people been taught that you can’t judge a book by its cover? Just because people may appear different, or out of what kids consider being “normal,” doesn’t mean they don’t have feelings. Wouldn’t you feel guilty making fun of someone for the way they dress, act, speak, or express themselves, without knowing more about who they are as a person, what they’ve been through and experienced?

I feel like nowadays, kids are so caught up trying to please other people that they change who they really are as people in order to be accepted and gain respect from others. In reality, it’s these people who need to take a better look at themselves and ask themselves what they will get out of preying on others.

Sure, it seems to be working out while you’re in high school. You’re popular, you have millions of friends, everybody loves you and your name is praised and known throughout the entire school. But what is all of that worth once you are in the real world, outside of the protected gates of high school?

I’m sure everybody is guilty of looking down on others and making them feel like they are less than we are. We’ve all done it, but the true difference in people is that some choose to continue doing it to make themselves feel better and to show the rest of their friends they can cause others pain, and then there are those who learn from it and see that the kids who are constantly being picked on are human, too.

So next time you see someone sitting by themselves in class or lunch, when you see the shy person in your class who never gets to work with anyone, or when you hear others talking badly about them even though they have no right to be doing so, step up and take the opportunity to do something different. Show people that what is truly considered “cool” is being a nice and caring person, who sees people for who they are inside and not what they look like.