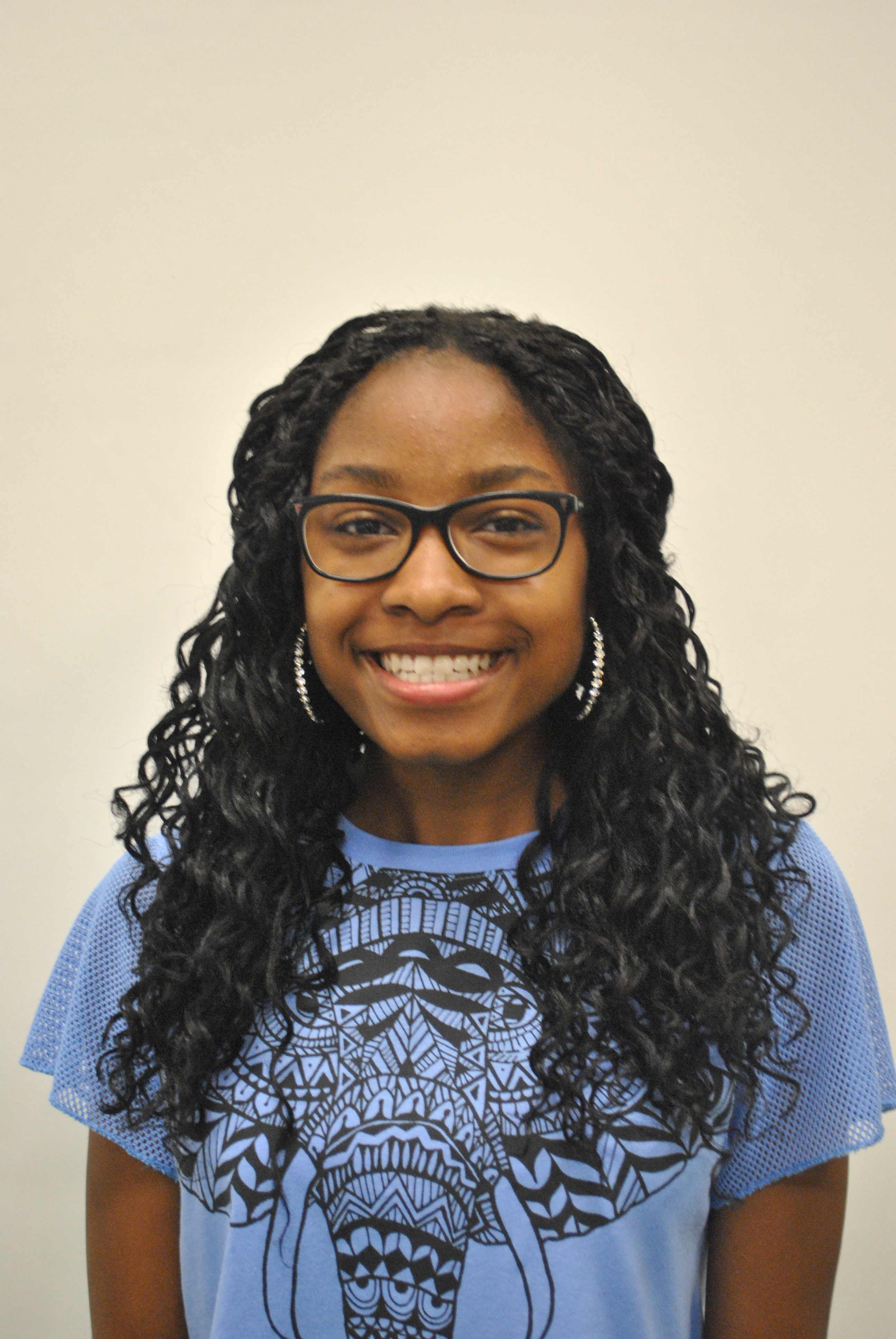 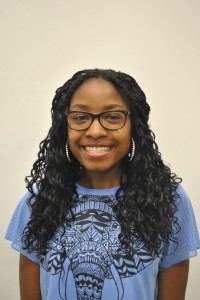 Remember those “above the influence” commercials, in which teenage actors say “It’s just one hit,” followed by a “Naw I’m good,” from an above the influence, typically designated friend? Whatever happened to those? But also, what happened to drug awareness in society? It’s as if drug awareness is becoming slowly nonexistent within society, putting youth and future generations in danger.

There are those who seem almost oblivious to how pervasive drugs are in schools. In the fifth grade it was easy to say one would never do drugs because they’re bad. But it’s as if now, many students second guess the whole drug-free life.

Yes, it is every man for himself, which means one should be responsible enough to make smart decisions. Yet as colleges and society becomes more demanding and competitive, it’s not shocking to me that more students are turning to the bottle or the blunt to have a good time and forget about their worries.

In 2012 the CDC released statistics that over 23 percent of high school students used or use tobacco related products including hookahs and vapes. Cigarette use is declining, but newer, more lethal drugs are often being introduced to youth.

I’m not biased when it comes to drugs because frankly, I don’t know everyone’s life story and I cannot say what I would do in any situation. But it’s really sad that the youths’ place of learning and growth seems almost infected with daring students who have the audacity to show up to the workplace or school related functions in a dazed or “faded” state. Not only that, but another bold, small percentage are daring enough to use drugs and alcohol on campus.

Prevention and awareness is one of the most important and realistic things that schools should teach and spread to all students.

“It seems like there’s plenty of stuff for kids to learn about prevention. Health class is great for freshmen since they’re being exposed to older teens and parties,” said school nurse Francine Mays.

When I say prevention and awareness, I don’t just mean a sometimes tedious health class that freshmen take for a semester, nor a presentation about an outdated drug like cigarettes. I mean something more like anti-drug seminars, realistic facts, and drug prevention tips and alternatives. There’s clubs for everything, why not a club for the decreasing percentage of students who are anti-drugs? It’s important to spread awareness in classrooms when most students are attentive.

“We’re going to strengthen the approach to regulating drugs and alcohol at school related events, but the only way that prevention could work is if the students do their part,” said Assistant Principal J.C. Farr.

As a student, it’s beyond troubling to see one’s peers act in such a shameless way about such dangerous and serious issues. It makes me worry for not only my generation, but also future generations. I genuinely hope that students clean up their act, at least on campus.