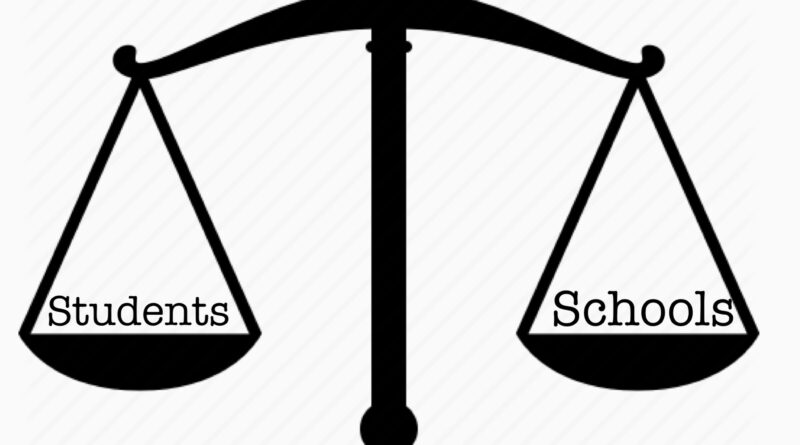 The Supreme Court agreed to hear a case of a Pennsylvania school which punished a student for cursing out her cheerleading team on Snapchat, which led her school to suspend her from cheerleading for a year. This sparked a case about students’ First Amendment rights. The Third Circuit court ruled in favor of the student meaning that students are given the same rights as everyone else while off school grounds.

Some worry about the impact that decision could have on students facing online bullying and that it may prevent schools from helping those students.

CVHS alumni and attorney Rada Feldman provides her thoughts on the possible impact of the Supreme Court affirming the lower circuit court’s decision in its entirety, particularly the application of a more strict and narrow standard to off-campus student speech.

“A possible outcome is that most school districts may choose not to enforce punitive action against most off-campus student speech because of the potential for liability,” Feldman said. “If a school district chooses not to enforce action as to most off-campus speech in fear of getting sued, this may have an impact on students experiencing online bullying in that the school may take a more hands-off approach and choose not to intervene in such cases depending on the severity and nature of the online statements.”

Others believe that the court’s decision will not affect the actions schools are able to take when it comes to online bullying and harassment. Assistant Principal Kevin Baker explained that the action CVHS takes against online speech is judged on a case by case basis and really depends on when what is said online goes from an opinion to bullying/ harassment of another student, he stated

“We want students to feel empowered to share their thoughts and opinions while also being supportive of one another,” Baker said.

The Supreme Court will hear the case of Mahanoy Area School District v. B. L. in April.