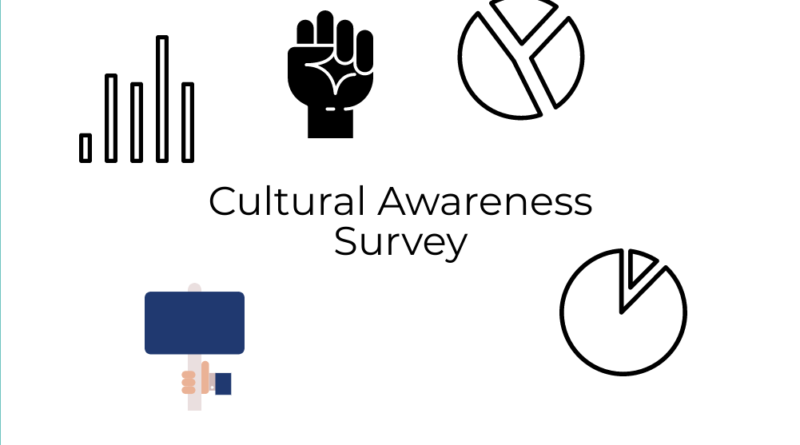 These are a few of the trends revealed in a survey recently conducted by The Olympian. The survey was the exact same as one conducted in 1988 that was used to gauge the awareness CVHS students had towards the problems that people of color faced then. The Olympian readministered the survey to about 100 students to see how the different the answers would be.

To every question asked by the survey, Trojans today answered yes at a higher percentage than in 1988.

For the question, “Do you consider yourself a culturally aware person?” there was an increase of seven percentage points to students saying yes, from 74 percent to 81 percent.

When asked, “Can you name three ethnic origins other than Asian, Black, or Hispanic?” students today said yes 91 percent of the time compared to 55 percent in 1988.

A much higher percentage of students today have read literature not written by an American or European compared to 1988, going from 58 percent to 83 percent.

A similar increase in the percentage of students saying yes was experienced with the question “Do you believe students are discriminated against on the basis of their color or race?” going from 57 percent to 88 percent.

The percentage of students that say they have been discriminated against because of their race increased from 26 percent in 1988 compared to 35 percent today.

An increase of 18 percentage points was seen when students today were asked the question, “Would you consider dating someone if their ethnic background differed from your own?” going from 80 percent to 98 percent.

Today 97 percent of Trojans think a woman or a person of color will be elected president in the next 20 years, compared to the 41 percent of students who thought so in 1988.

The overall trend of a higher percentage of students answering yes to the questions was encouraging for Aiana Pillay, president of the Women of Color for Change club at CVHS, who said, “[The results] all show that there has been an obvious increase in diversity, culture appreciation, and gender equality at CVHS which is amazing.”

Candice Tigerman, CVHS teacher and counselor to the Activism Club who is heavily involved in the anti-racist presentations during Trojan Time, agreed with Pillay, saying, “It does not surprise me that more people feel culturally aware since Castro Valley has become more diverse since 1988.”According to Pillay, an area the campus can improve in is decreasing the amount of discrimination students of color face. “The percentage of students facing discrimination is unacceptable and maybe our school should take more steps toward educating students at CVHS to be more accepting and appreciative of other cultures and people of different ethnic backgrounds,” she said.

One thought on “CVHS becomes more culturally aware since 1988 survey”