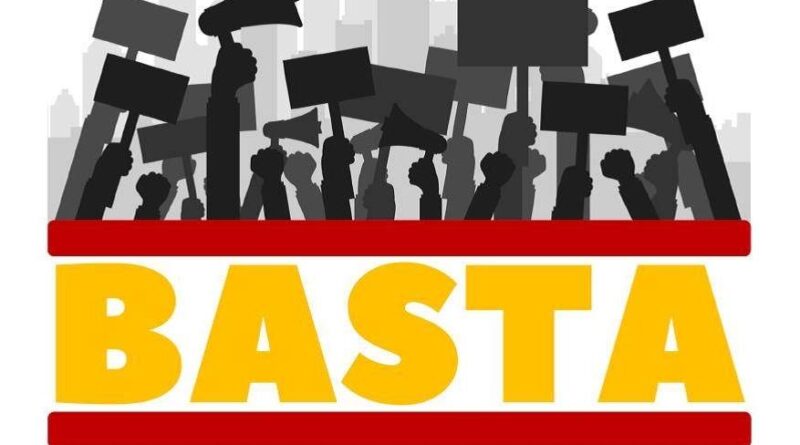 A community group called Bay Area Strength Through Activism (BASTA) is advocating for a law to ban smoking in multi-unit housing like apartments.

Castro Valley’s Municipal Advisory Council and other advisory groups will consider the proposal in March and April.

The smoke-free housing policy would prohibit smoking in multi-unit housing in the unincorporated Alameda County area, which includes Castro Valley, San Lorenzo, and more cities. The goal is to reduce second-hand smoke and provide a clean and healthy environment for residents.

In the MAC meetings, the members will listen to a presentation made by the Alameda County Public Health Department. Officials will learn about the harms of second-hand smoke, then vote on the policy. If they vote to approve, they will send it to the Alameda County Board of Supervisors for the final vote.

If the supervisors passed the policy, it would take effect after 12 months. During this time, the community will learn about the new law and make changes that the policy requires.

The drafted policy prohibits all types of smoke, including tobacco, cannabis, and medical cannabis, in all units of a multi-unit property. However, “if a property is big enough, it can designate an area for smoking that is 25 feet from windows, doors, and common areas,” said Le.

“I support that, because smoking is an unhealthy habit,” said Bill Ammari, who works in Twilight Zone smoke shop in Hayward.

BASTA came up with steps to enforce this policy, but the county decided to revise the enforcement options. Therefore, the steps to implement the policy are also subject to change.

BASTA proposed that a designated Alameda County agency will enforce the policy instead of the Sheriff’s Office. Thus, the penalties for smoking in prohibited areas will not lead to criminal cases. The enforcement starts with confidential complaints from tenants or the landlords if they also live on the property. Then the agency will provide educational resources for the first three violations.

“After the third violation, the person being accused of smoking may receive a citation (fine) of $100,” the drafted policy listed.

Within the six months of the first citation, any following violation will increase the fine.

“Citations are used as a way to discourage people from smoking and to cover administrative costs for responding to the complaints, not to make profit,” BASTA stated in the drafted policy.

Besides supporting the Smoke-Free Housing Policy, BASTA has also advocated for the Tobacco Retailer License (TRL) Ordinance in the Unincorporated Alameda County communities. The Board of Supervisors passed the ordinance on Jan. 14, 2020, and it bans the sale of flavored tobacco products.

“BASTA has dedicated itself to prepare community members to advocate for the things they want and to get politically involved. We are focused on reducing tobacco-related disparity in the Bay Area right now,” said sophomore Crystal Zhu, one of the BASTA youth leaders.