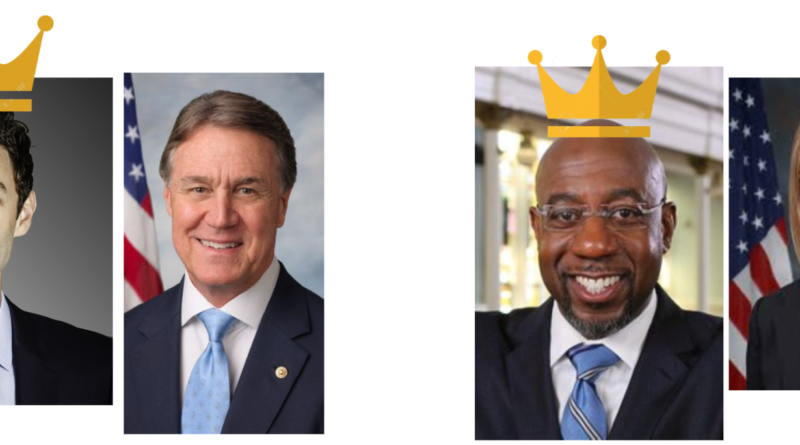 “It should make it more likely that the Biden administration and Democrats are more effectively able to pursue their agenda.  This includes legislation related to COVID relief, tax changes, the environment and climate change, but also includes things like appointing more liberal judges,” claimed APUSH teacher Kevin Batchelor.

However, these two victories could also be important in the Senate impeachment trial of President Donald Trump. Trump was impeached by the House of Representatives for “incitement of insurrection” leading to the Capitol riot on Jan. 6. If the Senate votes to convict him, he could be barred from serving in federal office again.

Aside from impeachment, this Democratic-controlled Senate has the possibility of affecting new policies and laws that they are presented with in the future. Some CVHS students are eager, hopeful, and delighted to see a greater possibility of their wishes to come true.

“I am wishing that Biden will prevent families from becoming separated at the border for long periods of time,” said junior Daisy Avila who understands how a Democratic majority Senate would heighten the chances of her wish coming to reality.

However, the future repercussions this election comes with doesn’t exactly satisfy all CVHS students.

“Yes, they might control the legislative and executive branch but let me remind you, Congress can’t do anything if the Supreme Court rules a bill as unconstitutional,” said junior Laura Perino when asked about the importance of this election.

Whether the outcome of this election delights or haunts you, it is obvious to see that this is a very eventful election that can and will come with major changes to this country.