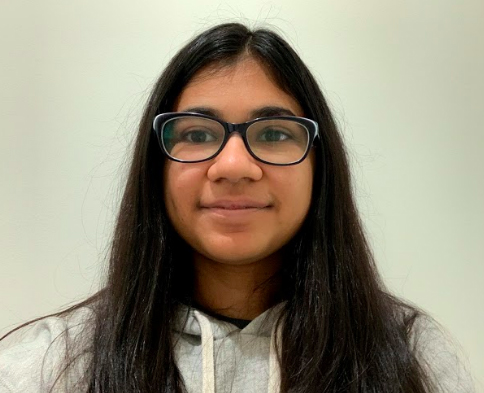 The Indian government passed three agricultural bills that are affecting the lives of many farmers and their families in 2020. These three ordinances are The Farmers’ Produce Trade and Commerce Act, The Farmers Agreement on Price Assurance and Farm Services Act, and the Essential Commodities Act.

These ordinances completely affect the livelihood of Indian farmers and they are rightfully enraged. These ordinances take away their minimum wage and put them in the hands of big corporations which take away their freedom as well. Farmers (a majority from the states of Punjab and Haryana) have been holding peaceful protests against these bills but they have been met with police brutality, water cannons, tear gas, and cold weather.

There has been little to no news coverage about this even though this has been deemed one of the largest protests in history. Even big Bollywood stars from India have stayed silent or spoken against farmers by storming Twitter and calling these protestors “terrorists” or “anti-nationalists.” The farmers have shown nothing but peace and respect to their oppressors as these protests have gone on.

India considers itself a democracy but fighting peaceful protesters isn’t going to make the current situation any better. A majority of protesters are old and some have even died but the Indian government still shows no sign of repealing these bills. This shows how the government values money over the lives of its people. Taking away free speech isn’t a sign of democracy. It is in fact the opposite.

Indians all around the world in cities like London, Toronto, Sydney have begun protesting in solidarity with the farmers, and these protests have been mostly in-car protests due to the pandemic.

There have been multiple protests in the Bay Area as well including one that went from Oakland to the San Francisco Indian consulate. I was luckily able to participate with my family.

Protestors wrote things like “No farmers no food” and more on their cars while also carrying big and bright flags. Cars lined up for miles, completely stopping traffic on the Bay Bridge and in San Francisco near the Indian Consulate.

We spent hours in a car driving through the city but in the end, it was all worth it because everyone involved was able to show their love and support for these farmers from thousands of miles away. There was so much positivity and togetherness in the protest. It is definitely something I won’t ever forget.

Farming is such an important part of Punjabi culture, and as a Punjabi-American and a descendant of farmers myself, it’s hard to watch a government tear down the foundation of the culture I’m so proud to be a part of. Farmers have always led hard lives and these ordinances are only going to make it worse for them so we hope to see change and that starts with speaking up and spreading awareness.