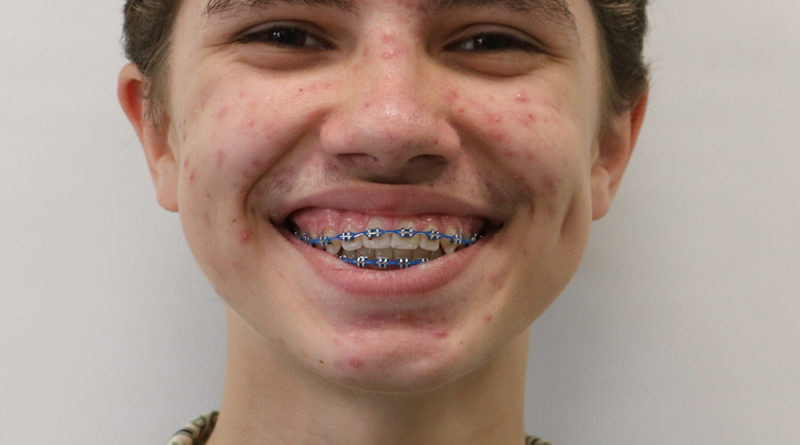 What’s that, the smell of burnt marshmallows or just someone “Juuling” in the stall next to you? It is likely the latter in a modern American high school.

Vaping has especially become a problem on campus and in bathrooms, as many students find it easy to hide their contraband from the disciplinary eyes of the staff.

Students have been noticing bathrooms being closed more frequently, assumingly to prevent others from vaping in them.

“Yes, it sucks! We should not be punished and ambushed in the bathroom by staff members when we are trying to pee as a result of the actions of a few people,” said senior Amika Singh.

Singh claims that the 700 hall bathrooms are often closed, inconveniencing her as she has to go straight work after school. She also shared a story about how one of her friends was questioned by a staff member for vaping after she was only applying perfume.

Throughout this year, the administration at CVHS has conducted multiple measures against vaping. Last year during the school’s WASC evaluation for their educational accreditation, the board conducted a survey revealing that a majority of students at CVHS felt as if vaping was a significant problem facing students at school.

Although this was not the school’s first indication of the vaping problem on campus, it brought the issue to the forefront of the administration’s goals coming into the 2018-2019 school year.

“We have posted some security guards near certain bathrooms at certain times when we’ve had particular problems. We have posted warnings. We are doing some vaping education, in terms of assemblies,” explained Assistant Principal Jesse Hansen.

Hansen also mentioned that the school has put counseling programs in place for first-offenders of vaping to help them re-consider their choices. He explained that the issue with vaping has become a priority for the CVHS administration, and they will go to any reasonable means to tackle the problem.

While the administration claims to be taking as much action as it can to aid the issue, many students believe that the school’s efforts have been ineffective.

“I see the posters around school that say ‘don’t vape in the bathrooms,’ but I don’t really think they do anything,” said junior Sofia Vasconcelos.

It is not just the bathrooms where students are vaping, but even in classrooms under teachers’ very noses.

“Honestly, I don’t notice it much in the bathrooms; I notice it mostly in classrooms,” said freshman Abby Chiu.

Because of the size and look of vape devices, it is difficult for teachers and staff to discern whether or not something is a commonplace item such as a flash drive or an actual vape device.

While students and staff may not be on the same page about how vaping can be prevented on campus, they can agree on one thing–something must be done.

“I know a lot of people who are really addicted to vaping and it’s kind of young to be addicted to something like that,” said Vasconcelos.

“Another goal is to make sure everyone feels comfortable on campus that they can go into a bathroom without feeling like they could be going into a negative situation,” said Hansen.

4 thoughts on “Brawling Between the Bathrooms: the Administration’s Response to Vaping”