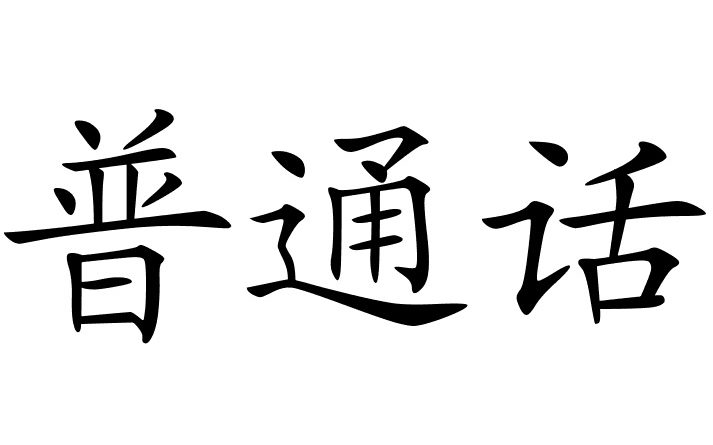 CVHS will soon offer Mandarin classes in addition to its other languages, beginning in 2019.

Gigi MacLeod, Spanish teacher and World Language department chair, is working on implementing the course. The 普通话, or Pǔtōnghuà dialect was chosen, as it is the dialect most widely used and preferred among Chinese academics. Like other languages offered, it will be split into four levels, with a separate class for students who will take the AP test and native speakers.

MacLeod, along with Assistant Principal Patrinia Redd, left on a nine day trip to China, hosted by the 2018 Chinese Bridge Delegation to obtain assistance in starting the program and finding a teacher, on Nov. 2. They had spent several days throughout the program in Beijing and a few regional cities, visiting schools, experiencing the culture, and establishing partnerships with educators.

“Students should choose Mandarin because it is one of the world’s most spoken languages. There are lots of Mandarin speakers in America,” MacLeod stated.

Efforts to implement this program had begun partially because MacLeod herself had received inquiries from numerous students about a Mandarin course. Currently, there are at least 60 CVHS students who are taking Mandarin courses in other schools and colleges because none are offered here.

Historically, for over a century, most Chinese immigrants to the US and other western nations have come from Guangdong, Guangxi, and Hong Kong, along with other southeastern regions, where the most widely spoken language was Cantonese, leaving Cantonese dominant over Mandarin outside of China. In recent years however, more Mandarin speakers have been emigrating, and are quickly growing in number around the world. San Francisco’s Chinatown, which has been dominated by Cantonese speakers since its foundation, has been slowly been giving way to Mandarin.

Mandarin, as the official language of China, is the world’s most spoken language, when combining each dialect, with roughly 910 million speakers. It serves as a universal language within China, and is the language of choice for its officials.

“Lots of interest has been expressed by the community, parents, and students. As the department head, I am very excited to add Mandarin to our language list,” MacLeod confidently stated.