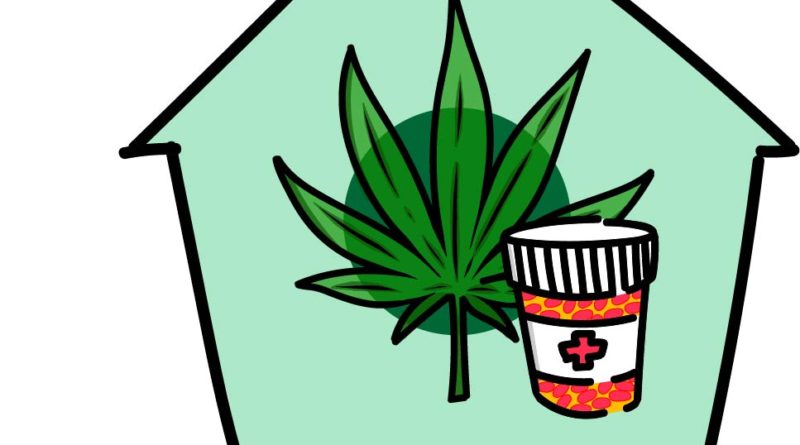 “This bill is overly broad as it applies to all students instead of limited cases where a doctor recommends medical marijuana for a student in order to prevent or reduce the effects of a seizure,” Brown wrote in his veto message. “This bill goes too far —further than some research has — to allow use of medical marijuana for youth.”

Parents of children with certain medical conditions complained about having to bring their children off campus to give their children the drug, then return them to class. The bill would have allowed the drug to be administered by parents on school campuses.

“I think only medical marijuana should be allowed on campuses, but they should only be allowed if [the student has] a doctors’ note,” said sophomore Aakriti Kaul.

Some claim that cannabis in the form of CBD oil has been helpful for their children, who suffer from certain disabilities such as epilepsy. However, use of this class of drugs has been illegal in most states for 80 years and is classified by the federal government as a Schedule I drug, the most risky classification since it’s easily abused.  Many studies have shown different forms of cannabis to be harmful to the developing brains of youth.

“Part of the problem is that marijuana is classified as a Schedule I drug. This makes it hard to do research since it is very restricted,” explained CVHS nurse Sandee Velasquez.

“Despite initiatives in numerous states to at least legalize possession of CBD oil for treating epilepsy, little published evidence is available to prove or disprove the efficacy and safety of CBD in patients with epilepsy,” reported Timothy Welty of the American Epilepsy Society (AEA), in a recent report. “If this were any other uninvestigated pharmaceutical compound, would we feel as compelled to make the agent widely available before statistically valid class 1 evidence was available for review?” concludes the AEA report.

“Generally I remain concerned about the exposure of marijuana on youth and am dubious of its use for youth for all ailments,” Brown concluded.  “I think we should pause before going much further down this path.”