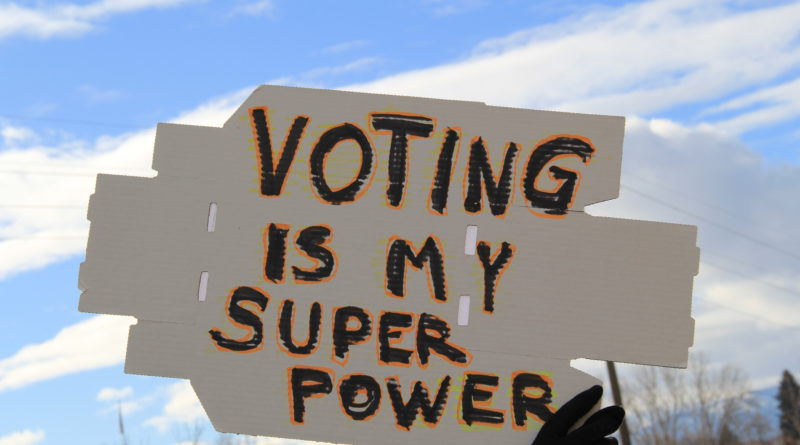 The California general election on Nov. 6 grows closer, in which voters will decide whether to pass or to fail 11 propositions. Of these, Propositions 5, 6, and 7 may be of interest to students.

Prop.  5 would instate a property tax break for citizens who meet certain requirements, including those who are of 55 years or more of age or severely disabled. When moving, those eligible would have the tax-value of their former home applied to their new home. Currently homeowners 55 years or older may only transfer the tax-value of their previous home to their new home once, if its value is equal to or less than that of the previous home, and if it has been decided by the county.

“California is facing a massive housing shortage… seniors fear they will not be able to afford a big property tax increase, discouraging them from ever moving,” stated the Board of Directors of the California Chamber of Commerce.

Prop.  5, if passed, would result in a loss of an estimated $100 million in property tax revenue for schools and local governments, estimated to grow to over $1 billion annually.

In 2017, property taxes accounted for roughly a quarter of California public school budgets. At over $20 billion in local property taxes in 2017, potentially losing out on this revenue could have widespread effects on the many schools with already strained budgets.

Prop.  6 would repeal Senate Bill 1 which increased the base gasoline tax, and instated other taxes. Prop.  6 would result in cheaper fuel costs, but would reduce the budget of transportation and road related programs by roughly $2.4 billion, and up to $5.1 billion annually in future years.

If passed, students would spend less money overall, but run a higher risk of encountering potholes and other road troubles, which may incur costs through vehiclular damages.

“This flawed and dangerous measure pushed by Trump’s Washington allies jeopardizes the safety of millions of Californians,” stated Governor Jerry Brown. “Taking billions of dollars a year from road maintenance and repair borders on insanity.”

Republican gubernatorial candidate John Cox along with Peggi Buff and Delores Chavez, presidents of sizeable political associations, disagree. “Sacramento politicians decided to spend billions this year on their pet projects instead of improving roads, bridges and highways… the Legislature has actually reduced Caltrans funding by 18 percent over the last ten years… It’s time to end the transportation funding shell game,” they stated in the voter information guide.

Prop. 7 allows for the possibility to change California’s current practices relating to Daylight Saving Time, if allowed by the federal government.

The measure itself does not change what California currently does for daylight saving time, but opens to door to change. A two-thirds vote would still be required within the Legislature to pass.

Proponents include Assemblyman Kansen Chu, Representative Lorena Gonzalez, and cardiologist Sion Roy, stating “the risk of heart attacks increases by 10 percent in the two days following a time change… research revealed that stroke risks increase 8 percent…. Changing our clocks comes with a cost of $434 million. That’s money we can save.”

“Permanent DST would likely lead to more pedestrian accidents,” argued professor Severin Borenstein of UC Berkeley. “Sticking to one or the other year-round would lead to the inconvenient timing of many activities.”

These measures directly affect students at CVHS, and show the importance of participating in politics, local or national.

“Democracy doesn’t function without education, and we’ve invested so much in young people so that you can be a part of the government. It’s kind of the whole point,” stated VAPA teacher Jo Sutton.

One thought on “California voters must decide on Props 5, 6, 7”