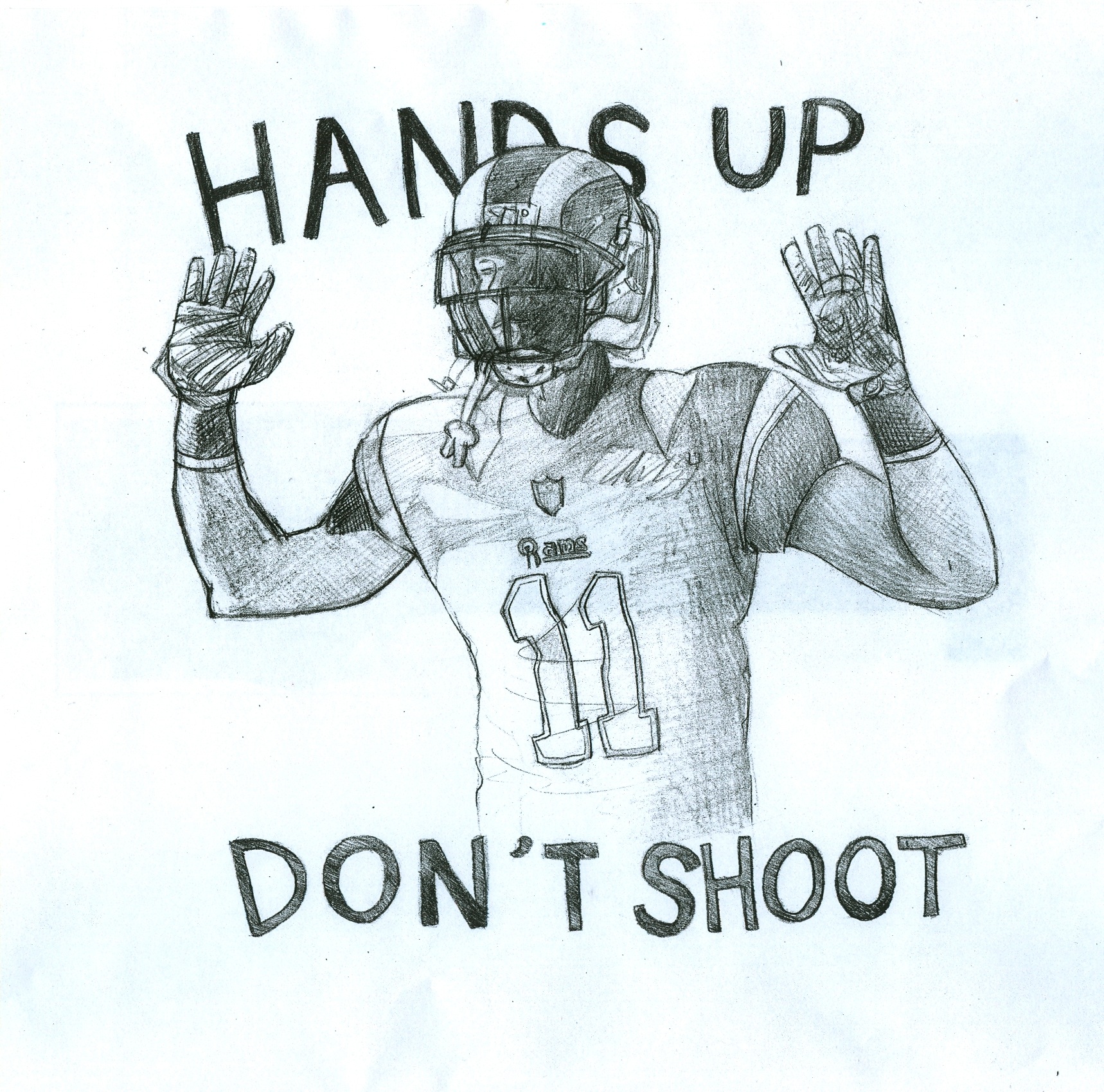 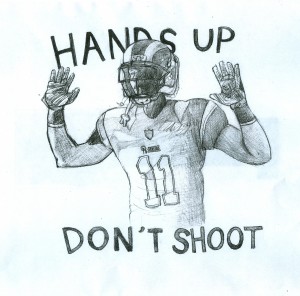 On Aug. 9, 2014, an unarmed black man named Michael Brown was shot and killed by white police officer Darren Wilson in Ferguson, Missouri. Since then, a grand jury heard 70 hours of testimony from over 60 witnesses about the case. On Nov. 24, prosecutor Robert McCullough announced that Wilson would not be indicted for the shooting of Brown.

Following the announcement that Wilson would not be indicted, thousands of protesters took to the streets around the country. Most were outraged and claimed that justice was not served in the case. Protesters were irate and unfortunately channeled their anger into the destruction of their communities and property of others.

I honestly don’t know what people expected, and I don’t see how people can say that they didn’t this coming. There has been a build up going on for years. Similar cases such as the murder of Oscar Grant at BART, and the most recent case of Eric Garner who was put into a fatal chokehold by a New York police officer, have been repeating and are going to keep repeating until change occurs.

The problem, and a reason why people resort to violence, is that not enough people care about how others feel when incidents like this keep happening. Not enough people care about others who are scared to leave their house without being followed by the police, or the people who fear losing their rights or their lives because the police will ultimately not be held accountable for their actions.

It seems unbelievable that those who are supposed to protect us would abuse their powers, take people for granted, and not be held accountable for their actions like the rest of the citizens are. But it was self defense, so it was okay, right?

There’s clearly a lack of clarity in this case. Witnesses had contradicting statements, and evidence didn’t make much clear. The one thing that is clear is the fact that Brown died. He didn’t live to tell his side of the story. We will never know the entire truth.

I would really love for history to stop repeating itself, all people starting to be held accountable for their actions, and everyone to be treated equally. But maybe that’s too much to ask for.