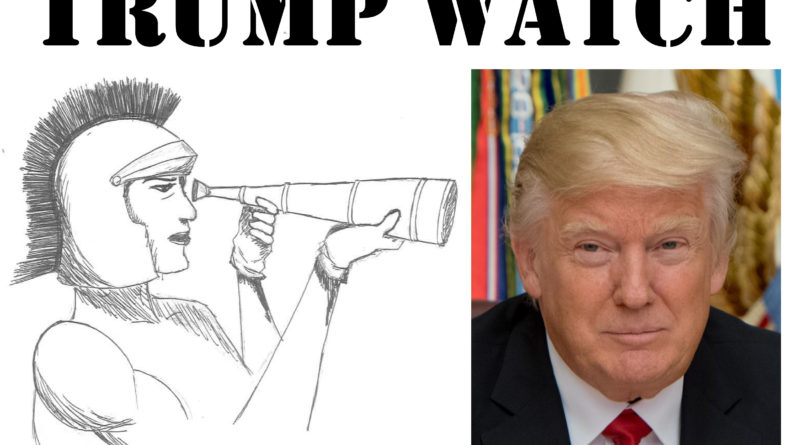 Brett Kavanaugh was confirmed as the 114th Supreme Court justice with a vote of 50 to 48 on Oct. 6. He faced sexual harassment allegations from multiple women and went to a hearing on Sept. 27. Donald Trump nominated Kavanaugh to be an associate justice but during the process, professor Christine Blasey Ford of Palo Alto University accused Kavanaugh of sexually assaulting her when they were both in high school.

During the hearing, Ford spoke in detail about what happened 31 years ago at the party where she claimed Kavanaugh assaulted her. Kavanaugh fought back against the allegations and responded with tears in his eyes saying that he never did it.

Government teacher Sarah Burke supported Ford and believed that Kavanaugh should withdraw his nomination. “Sexual assault is a very serious allegation. Just because someone is young when it occurs, it does not mean he should be given a pass, especially when he is applying for a lifelong appointment to the highest court in the land,” said Burke.

The Kavanaugh battle became an important topic among CVHS students as well.

“If you have three people accusing him of sexual assault, maybe they shouldn’t consider hiring him for the position,” said sophomore Amy McGowan.

Ever since the #MeToo movement began, more women have begun to speak out about the sexual assault and harassment they have faced. The Kavanaugh battle has shown the power of this movement and how our attitude towards sexual assault has changed over the years.

In 1991, a similar case occurred between Anita Hill and Clarence Thomas, a federal circuit judge nominated to the Supreme Court by President Bush. Hill alleged Thomas made unwanted sexual advances. But many people belittled Hill and didn’t believe that she was telling the truth. The Senate confirmed Thomas by the narrow margin of 52-48.

President Trump agreed to allow the FBI to investigate the Kavanaugh case and many senators supported the decision. The FBI’s report on Kavanaugh was sent to the Senate for review on Oct. 4. and senators voted in his favor by 50-48.