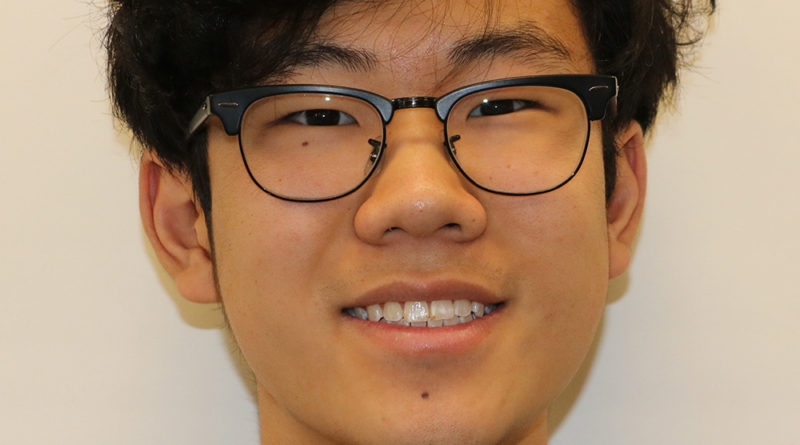 Grades are often looked at as the most important aspect of many high school students’ lives, and for good reason, as well. In the high school setting, they are undoubtedly a key aspect in all colleges considerations of admissions. GPAs are compared, numbers of AP classes being taken shared with one another, but few speak of an aspect of college admissions that is rapidly becoming of equal importance to both of these amongst many high school students: community service.

Though, this is not without reason. Many colleges are somewhat vague about how much emphasis they place on community service; it’s certainly not listed as an A-G requirement, but it definitely plays a role in their consideration of admissions.

Though CVHS is, thankfully, a school with an academic environment that allows for this information to circulate and has therefore has prompted many to take part in the many service organizations and clubs our school has to offer, I found that this was something that was quite different in comparison to the International School of Beijing, from which I transferred. While there were certainly a number of service organizations present there, little to no emphasis had been placed on this seemingly universally important aspect of college admissions by both staff and students alike.

It wasn’t until late in my sophomore year that this was brought to my attention, when I realized that many of my friends at CVHS had started to run for officer positions in their respective service organizations. Seeing their enthusiasm for taking such a role in community service was what had prompted me to begin volunteering myself, and allowed me an opportunity to begin to distinguish myself as a candidate for college admissions in the future.

With all of this being said, I feel that colleges do have reasons for not broadcasting this information to all applicants. The true importance of this aspect to colleges in their consideration of admissions is as a way for students to distinguish themselves from a seemingly infinite amount of other applicants. Autonomously performing community service demonstrates to colleges that students are involved in their communities, as well as qualities of leadership, character, and initiative.

I personally believe that while community service is certainly not a requirement for college admissions, it is an aspect that will bolster the applications of those who take part in it, create great competition amongst applicants, as well as one that prompts students to take active roles in their communities.

One thought on “Community service influencing colleges more than you think”