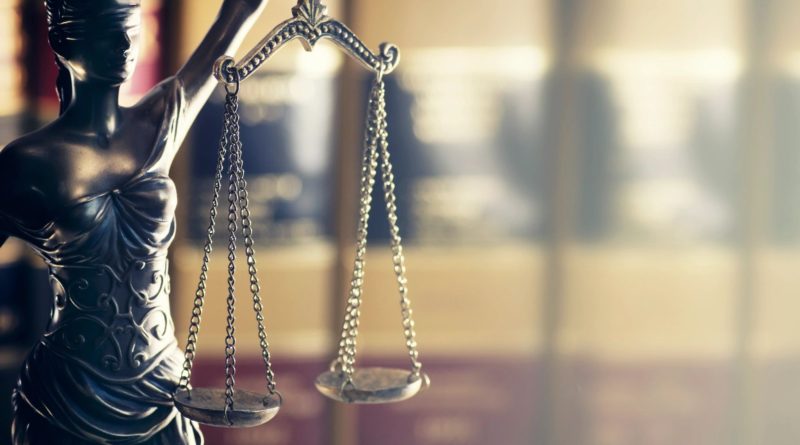 California state officials had proposed three separate pieces of legislation in the past year that would have affected CVHS students directly. The three proposals would have allowed school staff members to search students’ cell phones, prohibit school  start times earlier than 8:30 a.m., and lower the voting age from 18 to 17 in California.

On Sept. 15 all three failed to move forward in Sacramento.

Assistant Majority Leader Jim Cooper of Sacramento proposed the bill to allow phone searches without warrants in an attempt to combat cyberbullying.

The California Electronic Communications Privacy Act (CalECPA), signed by Governor Jerry Brown in 2015, requires government organizations to have a warrant before searching through personal electronic devices. Cooper’s bill would have set public school students outside of CalECPA’s protection. The bill had not seen much action since April, so its failure was not surprising.

In stark contrast to the cell phone bill’s inactivity, the “Start the School Day Later” bill (SB-328) made significant progress since it was first proposed in February.

This bill, an attempt to improve teens’ health, attendance, and safety, would have required all California middle and high schools to push back their start times to at least 8:30 a.m. Although the later start time did not explicitly include zero period, the early morning classes “would also start at a correspondingly later time,” according to the Start School Later organization.

State Senator Anthony Portantino of San Fernando Valley proposed this bill in response to numerous studies which illustrate a correlation between later start times and positive effects such as decreased car accidents, better test scores, and less substance abuse and depression among teens.

“I think it’s important to follow research and the data that’s available that shows high school students will perform better when they’re healthier, and having more sleep creates healthier students,” Portantino told The Olympian last May.

However, some were hesitant to agree with the proposed change because of possible conflicts with the consequent later release times, such as after school sports and part-time jobs.

While that bill gathered attention, Assemblyman Evan Low of Campbell proposed a California state constitutional amendment to lower the voting age to 17 in California.

“Lowering the voting age will help ensure the next generation is engaged and empowered to hold their representatives accountable,” said Low.

He argued that allowing 17-year-olds to vote would not only ingrain a lifelong habit of voting, but catch the youth perspective while they are still connected to their schools, their homes, and their families.

Critics argue that lowering the voting age would lead to more uninformed voting, since many 17 year olds have not taken a government class, graduated high school or lived in the “real world.”