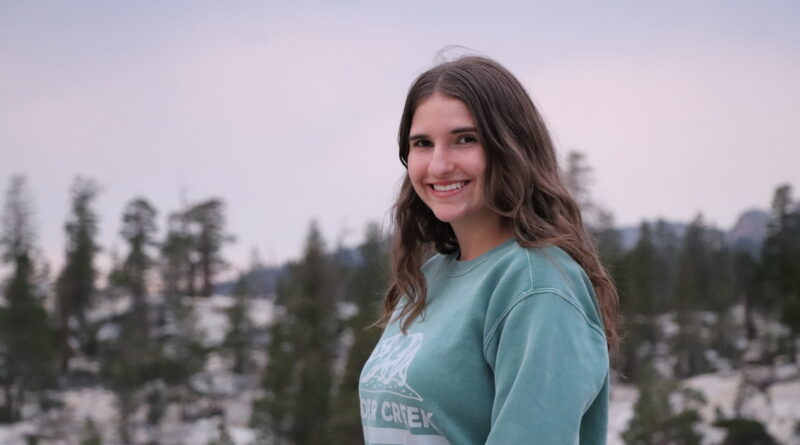 The next CVHS student featured in Artists’ Abode is junior Rebecca Beringer. “This poem was born after the first few months of the pandemic, alongside a personal growing awareness of the hatred and violence in the world and growing fear and frustration in the people around me, as well as my own concern as my sister went off to college. Poetry has always been a way of coping and means for expression for me, and many times I have wondered what it would be like to wake up and find that all the pains of the world were nothing more than figments of my imagination- all just dreams,” she said.

Maybe, it was all just a dream

The tears on your face as the front door swung shut

The look in your eyes

As we said our final goodbyes

All the death all the hate

Maybe it was all a dream too

Maybe no one was ever sick

As if the color of their skin were a sin

Because of what people wanted to think they lacked

Maybe, it was all just a dream

The headlines of hate

That filled our veins each date

Of tyrants called saviors and terrorists named dear to our hearts

Who infiltrated this system of right

With such deep-set lies

And choked every sound

And smothered each mind

Maybe, maybe, it was all just a dream

Maybe the fog that fills my mind

Turning my thoughts to meaningless lines

Is all just a dream

A far off world filled with patience and love

And in an air of magic I’ll soar

And I’ll breathe in sweet air of freedom and sanity

As my dreams are yet filled with the horrors of humanity

And the life, that may or may not

Have been a reality

One thought on “Poetry Power: “All Just a Dream””