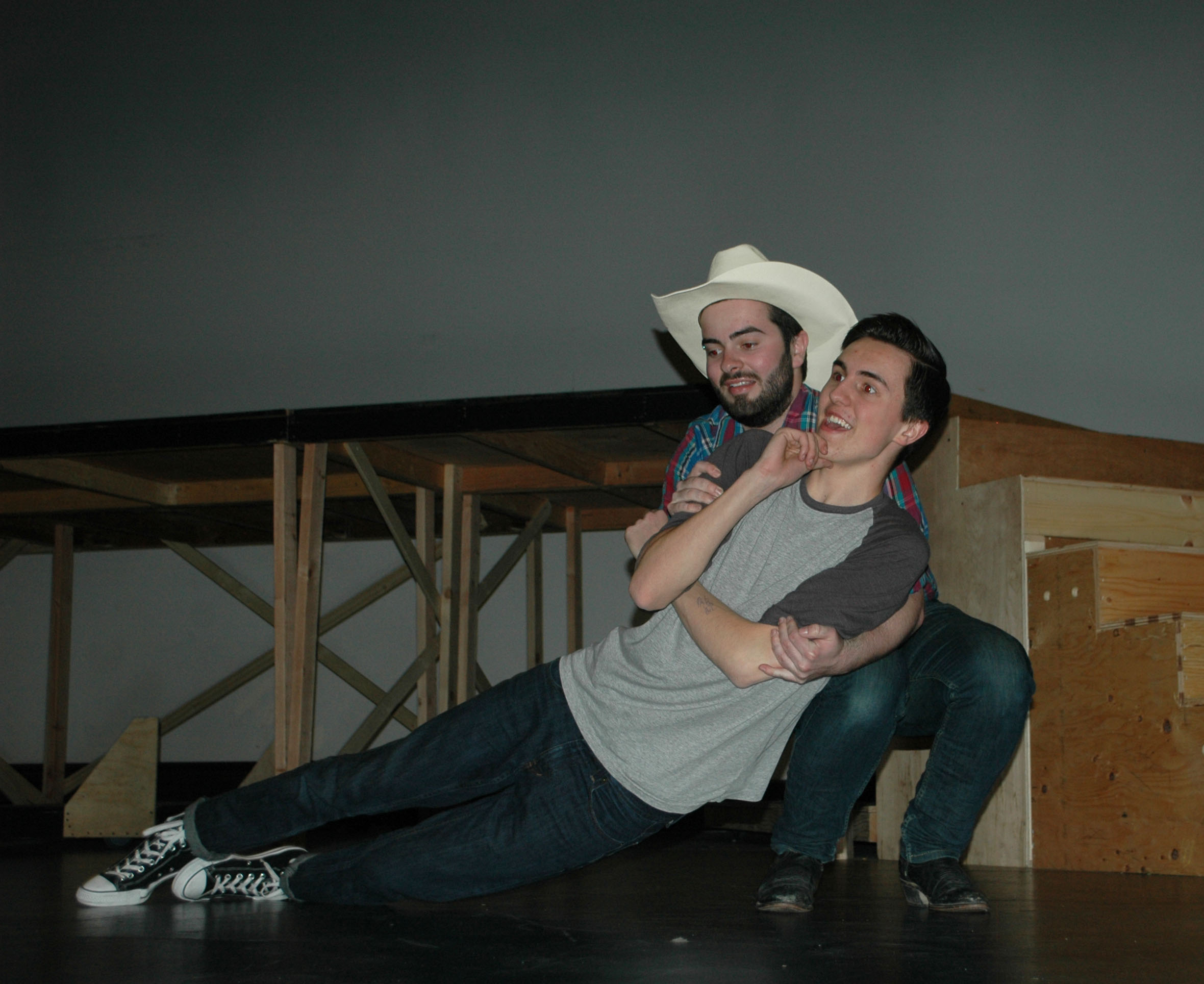 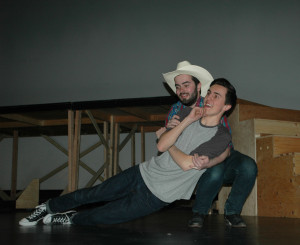 Any Castro Valley resident who has ever been asked “Where the heck is Castro Valley?” was able to relate to Ren in the recent production of Footloose.

Main character Ren, played by senior Chris Baker, has moved away from Chicago to an obscure small town called Bomont. There he meets a rebellious girl Ariel, played by Sarah Choi, who is the daughter of the town’s influential and well-respected reverend.

When Ren learns that dancing has been legally banned in Bomont, he is surprised and confused. He makes a plan to convince the town of the value and importance of dance, challenging the reverend’s statements about dance being heretical and therefore unacceptable.

The musical is based off the popular film released in 1984. The show featured lots of upbeat, rock tempo songs played by CVHS musicians and conducted by Steven Hendee.

Audience members enjoyed seeing the variety of CVHS talents that this musical showcases. Hancock stood out as a very talented singer, and French as a hilarious and convincingly dumb Willard.

The entire cast was strong throughout the show, with elaborate dance numbers and funny yet sensitive acting.

“I think this show is special because the theme of it is very important. It makes you realize that arts have the power to bring people together,” said French.