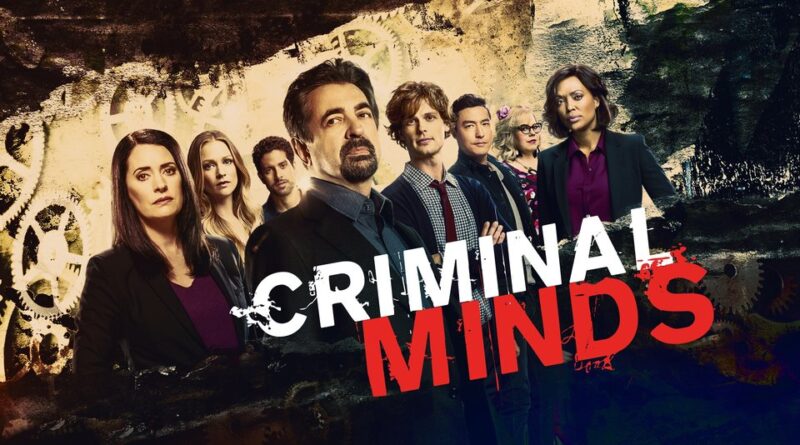 Well, this would be true if you were one of the cops working this case in the show “Criminal Minds.” After shortly departing the streaming service the show is back on Netflix after briefly being on Paramount Plus.

“Criminal Minds” is a thrilling crime-solving show, running from 2005 to 2020, where audiences dive deep into the Behavioral Analysis Unit (BAU) and experience how they are able to use the criminals’ behavior patterns to find a serial killer. Each episode has a new case, with a few exceptions. Not only do you get to watch the profilers catch the killers, you also follow the characters’ lives and get to better understand them and their backgrounds and relationships.

Currently, “Criminal Minds” is rated 4.9 out of 5 stars on Google and it certainly deserves that rating. Each character adds their own unique flare to the show which helps captivate the audience’s attention to see how these personalities clash with each other. At certain times during the show, you will experience some heart-wrenching scenes which will certainly leave you in tears at the end.

These beloved characters have certainly grown their own fanbase in the “Criminal Minds” fandom. The show itself, though the concept may seem repetitive, is addicting to watch. The criminals in the show aren’t the typical one-dimensional characters that you may see in other TV shows. These characters are complex and though it may sound shocking you may find yourself sympathetic to some of these criminals.

At this point you may be asking yourself, is this show realistic? The show holds some truth, but for the sake of television is not completely accurate. Yes, there is in fact a BAU in the real FBI and the show does keep the terms like “profiling,” and “unsub.” However, the show does not depict the real lives of criminal profilers (the real term is ‘criminal psychologist’). In the show, the criminals are seen solving a crime in a mere couple of days, but in real life, cases could take months or even years to solve. Another big difference in the show is that most of the characters go out in the field to confront the criminals, yet in real life, it is a rare occurrence that you would spot a “profiler” out in the field.

Nonetheless, there are aspects of the show that certainly adds to its realistic aspect. Though all of the plots are made up, some of them are based on real-life serial killers. So it is safe to say that this show is not at all realistic, though it does use some aspects of real life. If you are thinking about going into the BAU as a career based on the show, you may want to invest more time into researching it.

Overall, if you are looking for a binge-worthy show you are definitely in the right place. The next time you are scrolling through the long Netflix catalog, be sure to check out “Criminal Minds,” you may never know when it will suddenly disappear from your screen.