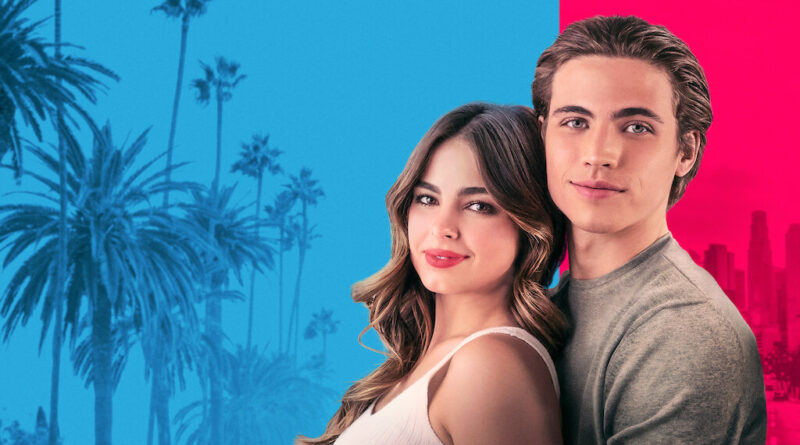 Netflix’s new movie “He’s All That,” is a gender-flipped remake of the late-90s iconic movie “She’s All That.” Similar to the original, this movie portrays what the typical high schooler’s life revolves around—drama and prom.

After popular influencer, Padgett Sawyer, was humiliated online, she became desperate to fix her reputation and social media platform. Her solution was to transform somebody “unpopular” into somebody fit to be prom king. This turned into a bet with Sawyer’s friends, in which they got to choose the potential boy. Sawyer had until prom night to give antisocial Cameron Kweller a full makeover.

For starters, the casting was not great. Of all the actors that could have played the main role, directors chose someone with little-to-no experience in acting. Addison Rae may be a superstar on TikTok, but in the world of acting, she isn’t someone I would give that title to. Some parts in the movie were supposed to be emotional but were not fully executed because of her lack of acting skills. I just can’t take her seriously, knowing she makes 60-second dancing videos in real life.

There was no chemistry between the main characters. In one particular scene, they started to laugh really hard as they tumbled over each other. The laughs seemed so fake and so forced. I’m assuming the directors wanted the audience to find that cute, but personally, I cringed. It was expected for Sawyer and Kweller to end up together, so I think it would have been less boring if it happened slowly. For instance, they could have even hated each other at first.

I found myself more invested in the relationship of Quinn and Nisha, the best friends of the main characters. It’s always great seeing a movie include a lesbian couple, especially when they’re far more interesting than the rest of the characters. Their bond seemed more genuine and made me say “aw” a lot in my head.

Overall, I think this movie is good enough to be watched once. It doesn’t come close to being better than the original though, which is always the case for movies.