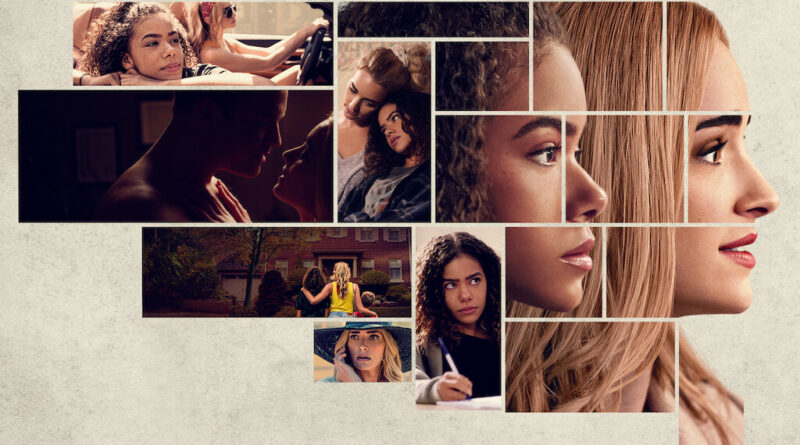 Georgia Miller gave birth to her daughter, Ginny, when she was just 15, and from then on, she made daring sacrifices to protect her. They spent most of Ginny’s life moving from place to place, until Georgia decided they were going to make a permanent home in the suburbs of Wellsbury, Massachusetts. Things seemed to be working out, until Georgia’s questionable past resurfaced and left Ginny wondering who her mother really was.

Netflix recently released the new original series, “Ginny and Georgia,” on Feb. 24 of this year. In 10 episodes, viewers followed Ginny while she navigated the challenges of fitting into a predominantly white town as a half-black girl and uncovered her mother’s secrets.

After Georgia’s last husband abruptly died, she used the money from his will to fund their new life in Wellsbury. However, she encountered trouble with his ex-wife, who despised Georgia and contested the will. The ex-wife was mildly successful at bringing Georgia down as her private investigator revealed hidden secrets, but Georgia was always one step ahead and avoided the trouble.

On the other hand, Ginny struggled with forming friendships and finding herself, which made her a fairly relatable character to teens. However, sometimes the show tried a little too hard to be “relatable” to teens. Some notable cringeworthy moments included a song that Ginny’s boyfriend wrote for her, a tap dance sequence, and the use of the Snapchat dog filter. I also found that the show had questionable approaches to dealing with race when Ginny, who is half-black, had an argument over “oppression Olympics” with her boyfriend, who is half-Asian.

Ginny and Georgia had an interesting plot with unpredictable twists and turns, and Georgia’s likeable character made up for the cringeworthy moments. Personally, she was my favorite character because she was complex but also added funny moments to the show. The series is great for teens, or adults, who enjoy coming-of-age shows and mystery.