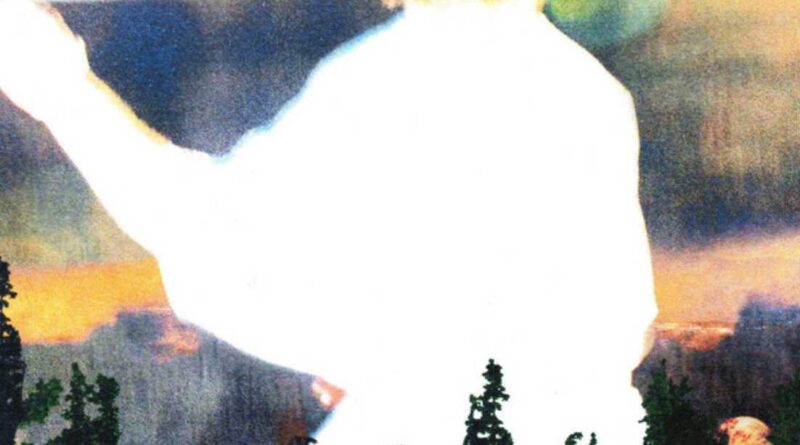 If you like going on road trips and blasting music from your car speakers, singing at the top of your lungs, or feeling as if you have been immersed in a new universe, then the album “Nothing Gold Can Stay” is for you.

Benjamin Schandy, better known as Jimi Somewhere, is a rising 22-year-old indie artist from Norway. His debut album, which took three years to complete, was released on Feb. 5. The album includes 12 songs, spans a total of 49 minutes, and is very genre-blending.

The album starts with a motivating monologue urging listeners to not dwell on the past, but instead appreciate the present. The album covers feelings from heartbreak to euphoria to nostalgia, taking listeners on an emotional rollercoaster. If you are looking for a song to cry to, try “Tears, 2016,” but if you are looking for a song to dance to, try “Bottle Rocket.” Somewhere has described the album as the “soundtrack of his adolescence” as he has been writing it throughout the past four years of his life and has many formative memories attached to it.

The songs such as “Wedding” and “Jesus” handle tough topics of growing up and finding yourself. Some have an indie-pop feel to them and include elements of rap, while others are slower and more emotional. Somewhere’s distinct style of music is something that you won’t easily forget. His vocals sound almost ethereal at times, as he combines them with electronic sounds, voice effects and the use of many instruments such as piano and violin. The transitions between each song flow effortlessly, making the album very enjoyable to listen to in order.

Somewhere is from a small town in the middle of Norway but currently lives and makes music in Oslo. He tries to visit the United States as often as possible. Somewhere first started working on “Nothing Gold Can Stay” around Easter of 2017 with his childhood best friend Milo Orchis, when they began writing the song “Moonrise.” Somewhere and Orchis met in middle school, and since then Orchis has become Somewhere’s music producer and collaborator. As well as producing the album, Orchis is featured on the song “Acre” where he sings alongside Somewhere.

Although this is Somewhere’s debut album, he has been releasing music long before it. In 2017, he released the EP “Memoria,” and in 2019, the EP called “Ponyboy” which gained attention from big time artists such as Kevin Abstract.

“Nothing Gold Can Stay” expands past just the soundtrack. Somewhere has already released music videos for four of the songs on the album. Three of the videos come together to create an adventurous storyline following an aesthetic but dramatic series of events, called the Jimi Somewhere Cinematic Universe. The videos are vibrant and exciting and the filmography is very different from what is typically seen in popular music videos. If you are interested in a thrilling musical cinematic journey, they are a must watch!

All in all, “Nothing Gold Can Stay” is the full package and an experience that you won’t want to miss out on.