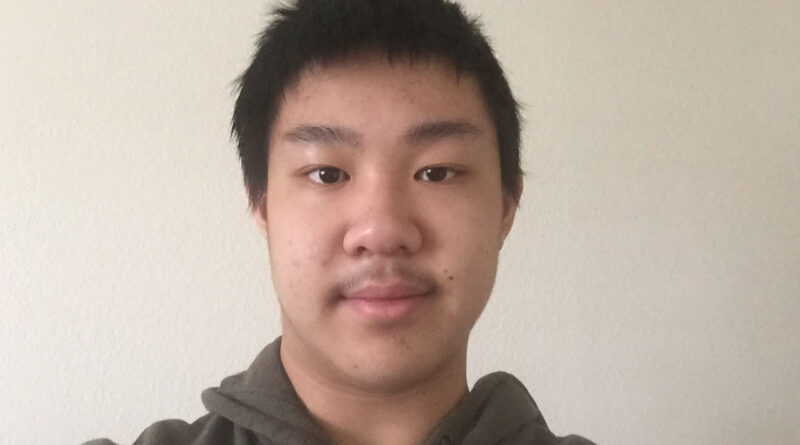 Cancel culture, most prominently seen on Twitter, has its fair share of controversies regarding anime. Every year, a select few anime series make it to the table of discussion, usually in one-sided arguments. This year is no different, with one unreleased show facing backlash and another that will get into hot water later down the line.

“Don’t Toy With Me, Miss Nagatoro” is set to release in April 2021, yet the show and its fans already face criticism. The promotional video for the anime adaptation was released only a few weeks ago, which was when the backlash began. As usual, outraged social media users tried cancelling the show, pulling the predictable “liking a child” trick. They also claimed that the main character, Hayase Nagatoro, misrepresented race due to her skin color.

I do not see anything wrong with liking a character from an anime. Characters are works of fiction and are no different from liking a character from a book, movie, or cartoon. The fact that critics brought in the factor of race shows that they have little to no actual knowledge of the storyline. The manga explains Nagatoro’s darkened skin was a result of spending lots of time doing outdoor activities.

The whole Nagatoro situation is parallel to another anime that Twitter users tried to cancel last summer. “Uzaki-chan Wants to Hang Out” also received backlash from outraged critics, claiming that it featured child-like body proportions except with large breasts, which they deemed unrealistic. Both of these were false. The main character, Hana Uzaki, is a college student, debunking the age claim. Also, women with body proportions similar to Uzaki’s came forward proving their existence.

Cancel culture extended the attention of Uzaki, the popularity leading to a second season of the show. Perhaps with the way anime fans see cancel culture, it may become a means of promoting anime series that are otherwise unremarkable.

Without the uproar over Nagatoro, I am certain this anime would not have survived past its first episode. If you thought last winter’s “Interspecies Reviewer” and the whole brothel theme of the show was pushing it, “Redo of Healer” surpasses that several times over in the ecchi genre.

Even the anime fans who mock cancel culture are confused as to why “Don’t Toy With Me, Miss Nagatoro” is receiving more attention than “Redo of Healer.” I have to agree as well, since it pushes the limits on what can be considered anime by a long shot.

The situation is compared to yet vastly differs from “The Rising of the Shield Hero,” which offended viewers not because of the slavery of demi-humans, but solely on the false rape accusation in the first episode. While “The Rising of the Shield Hero” only has that and the repurcussions of the accused protagonist, “Redo of Healer” is the opposite, containing rape, revenge rape, torture, and other controversial themes. There is minimal censorship, but the audio for the sex scenes makes it even less of an anime.

What is interesting is that if “Redo of Healer” was listed not as an anime but under the adult category, no one would bat an eye. I think cancel culture has decided to let this one slide as a lost cause, and I would agree. Their attempts to cancel this show are drastically weaker compared to the unaired Nagatoro.

Attempting to force your own morals onto a show where every character is morally corrupt is not the best idea. Try all you want, but in this manner, complaining about entertainment makes you the entertainment.