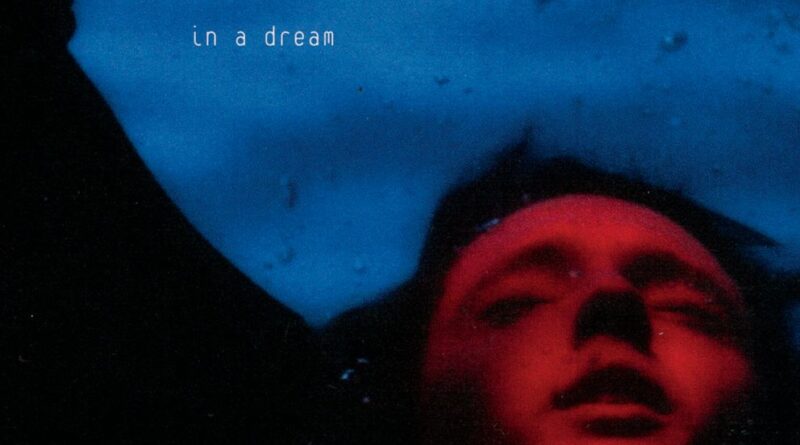 Troye Sivan recently released “In a Dream,” a six-song EP on all streaming platforms. Sivan said that the EP was inspired by a dream he had during the coronavirus pandemic. It celebrates a different tone than the album “Bloom” that he released in 2018.

It has been described as a more dance-pop feel and Sivan has said that it was inspired by a roller-coaster of emotions he has felt recently. He has also said that the coronavirus has made him slip into the mindset he had when he was a teenager at home and has allowed him time to explore new styles of music that he would have never done, without this pandemic.

Sivan started releasing different singles from the EP for a few months before the full EP came out. He first released “Take Yourself Home,” then a few months later released the second song “Easy” along with a music video. Another month later and he released the final single before the EP, “Rager Teenager!” Sivan’s EP has been very popular with his fans and many are hoping that he continues to release this type of music.

Each song comes with a different vibe, that all mesh together well to create a cohesive EP. His first song “Take Yourself Home,” has an electronic dance segment and took on a darker vibe, than originally intended. His second song “Easy” is said to have an 80s pop vibe, along with a matching music video. His third song, “Could Cry Just Thinkin About You,” is the shortest in the album and has acoustic guitar in the background, making it feel more stripped down.

The next song, “STUD” starts as a piano-backed piece and then takes a turn as a more electronic song. “Rager Teenager” is a ballad that features very prominent drums and is reportedly Sivan’s favorite song in the album. “In a Dream,” the title song in the album starts as a very electronic dance-inspired song that includes a catchy tune and melody throughout the song.

This album was a very nice album to listen to, the way it flowed allowed for a very nice listen. It had a cohesive blend that was unlike many EPs I have listened to. I would recommend this EP to a lot of people, especially because I enjoyed it so much. My favorite song in the EP was “Easy” because I loved the 80s pop feel. It had a very specific sound that was unlike many of the songs that we hear today and I loved that it was something completely new.

This whole EP has been positively reviewed and there is said to be plans for music videos for each song. Fans are excited, for what they describe, as a new “Troye era” style of music.