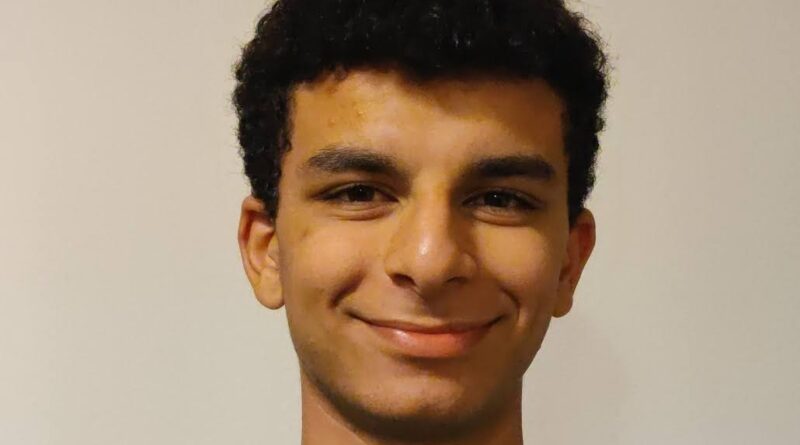 Bail has so far proven to be a very efficient way of ensuring a defendant appears before the court, rather than the occasional suspect who jumps bail, like millionaire Marcus Schrenker.

This Oscar-winning Hollywood director thought it would be a great idea to post bail, hop on a private jet, fake a distress signal, and parachute into a swamp before getting recognized by local police.

Obviously justice is always served and the perpetrator is always found and charged with an even longer prison sentence… right? Wrong.

There have been many reported cases where a suspect skipped bail and left the country to go live under a whole new alias.

So is setting bail actually an efficient and moral way of releasing suspects while awaiting trial?

California’s State Legislature along with former Governor Jerry Brown (and me) seem to think not.

They support Prop. 25, which if voted in, would make California the first state to end the use of cash bail for all detained suspects awaiting trials.

This proposition would replace bail with risk assessments to assess whether a suspect is low, medium, or high risk to others and themselves if they were to be freed while awaiting trial.

Bail is certainly an immoral way of allowing suspects a period of freedom while awaiting their trials.

I believe that people who have been accused of a crime should be considered innocent until proven guilty. Bail strips these suspects of that right, allowing only those with the necessary funds to pay for their release.

Prop. 25 certainly seems like a moral way of dealing with suspects awaiting their trial.

Many of those who commit common crimes are those who live in impoverished neighborhoods and most certainly do not have the funds to post bail.

Prop. 25 was created with the purpose of not assessing whether perpetrators have money or not, but rather their psychological state, determining whether they should be released or not.

Rather than seeing if they have the funds to pay for their release, Prop. 25 would assess these suspects’ risk to the public, the fairest way of dealing with a situation like this.