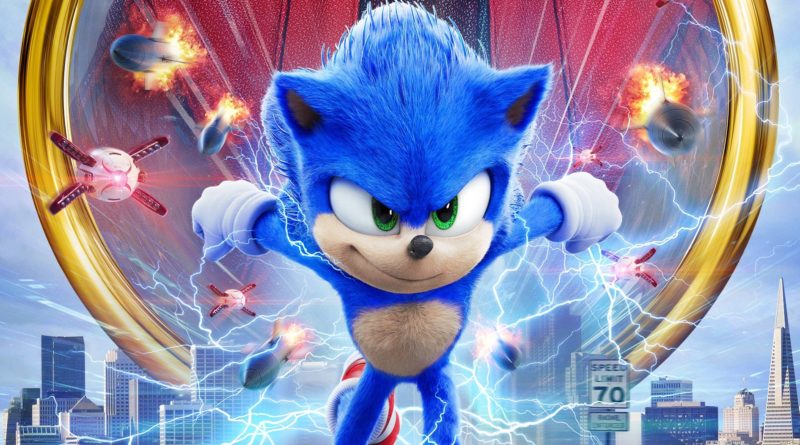 After being protected all his life by Longclaw the Owl, Sonic the Hedgehog must escape to a new world to seek safety. With super speed fast enough to generate electricity, Sonic poses as a threat to many and a possible science experiment to some. Using a pack of magical rings given to him by Longclaw, he teleports to different worlds so he can avoid harm. Finally settling on Earth, Sonic feels that he has found his home. But after realizing he is alone and is likely to remain alone forever, Sonic accidentally causes a power outage throughout the Pacific Northwest out of anger. With the government hiring the crazy Doctor Eggman to search for what caused the power outage, Sonic must seek shelter to avoid getting caught and possibly losing his life.

Compared to the movie “Cats,” I enjoyed this computer-generated imagery (CGI) movie much more. Sonic, being a video game character, was more realistic standing next to humans and his animations were well controlled to maintain his friendly video game look. The plot itself was quite interesting, and I thought it wasn’t too boring even for adults. There is a lot of action in the film and several funny jokes throughout the movie aimed both at children and adults.

The movie originally received major internet backlash regarding the CGI used to create Sonic. Luckily, Paramount delayed the film which was planned to be released in November to alter Sonic’s appearance due to the demand of the fans. I think the directors’ choice to listen to the fans was a good one, and it made the movie much more successful and enjoyable to watch.