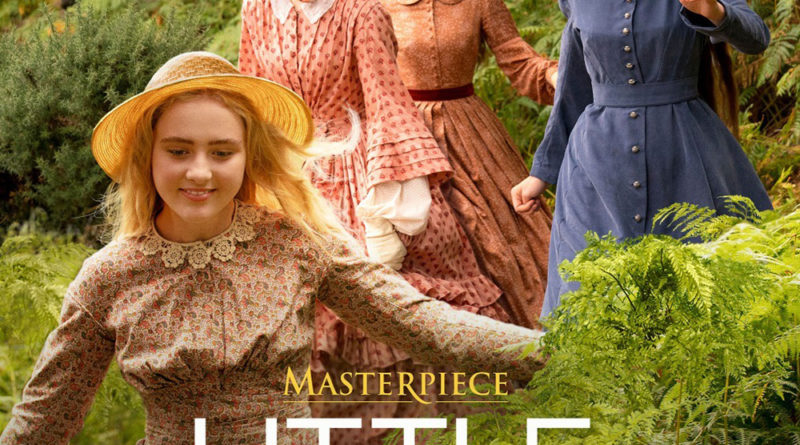 A young woman, Josephine “Jo” March, sits in a publishing office with her hands stained with black ink hidden under the table as she tries to sell a novel which she claimed was written by her friend. The publisher completely alters her story, saying it was too long and too moralistic, especially after the American Civil War. This shatters Jo’s heart, but she agrees to the offer and sells it for $20.

“Little Women” is the seventh film adaptation of the 1868 novel by Louisa May Alcott which narrates the lives of four sisters — Jo March (Saoirse Ronan), Amy March (Florence Pugh), Margaret “Meg” March (Emma Watson), and Elizabeth “Beth” March (Eliza Scanlen) — whose father is away at war. It is a 2019 American coming-of-age drama written and directed by Greta Gerwig and was released on Dec. 25.

It takes place in the fall of 1868 with bluish cold tones for scenes in the present and appears warmer and brighter for flashbacks to the past for the winter of 1861.

The Lawrence family lives across from them and helps them from time to time. The son, Theodore “Laurie” Lawrence (Timothée Chalamet), develops a bond with Jo—who wants independence and ultimately rejects him.

I loved this movie because unlike other adaptations of “Little Women,” Gerwig starts from the middle of the story and goes back in time interchangeably to show how the different characters develop and how different influences shaped them.

The cinematography and costumes also conveyed many emotions and sweeps the audience into the past with them. The actors and actresses bring so much life into the characters and are perfectly casted. I definitely recommend everyone to watch this retelling of “Little Women,” especially for those who read and loved the original novel.