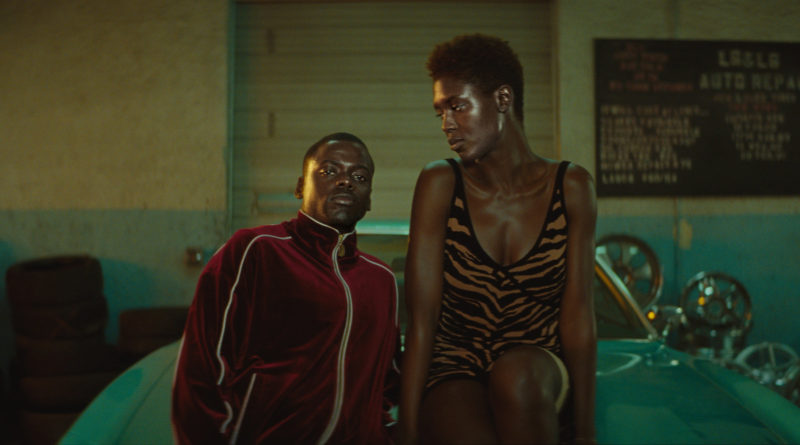 One night after their first date, Queen and Slim get pulled over. As they wait for the officer to run Slim’s license and registration, the cop seems to get upset at Slim for a minor mistake and has him take a step out of the car. While outside in the freezing cold, Slim simply says, “Could we please maybe hurry this up, it’s just that it’s really cold out here.”

That statement for some reason angered the cop a lot. He then makes Slim get down and holds a gun to him as he shouts “Stop resiting,” even when Slim is being very cooperative. Queen gets out the car and is trying to stop the cop, but it didn’t help their situation any better. The cop fires a shot at Queen and hits her in the leg, then Slim wrestles the gun out of the cop’s hand. The cop charges at Slim and Slim pulled the trigger, killing the cop.

That was the opening of the new movie “Queen and Slim,” about two African Americans on the run from the law. After they realize what happened, they immediately get in the car and go. They overcome a lot of obstacles that didn’t help the position they were in, but they made it work. For example, one time their car ran out of gas and they had to carpool, but the person they ended up in the car with was a sheriff. They actually managed to get away with a little help from the sheriff, but it all worked out in their favor.

I liked this movie because it was a thriller and it kept me on the edge of my seat, wondering what would happen next. This movie gives you a good sense of how African Americans are treated by cops daily when they’ve done nothing wrong and how a cop could easily get away with it. There is always a story on the news about cops doing something unjust to an African American and having little to no consequences. It’s terrible that anybody should have to deal with being afraid to even move one inch while being pulled over because they don’t want to lose their life.