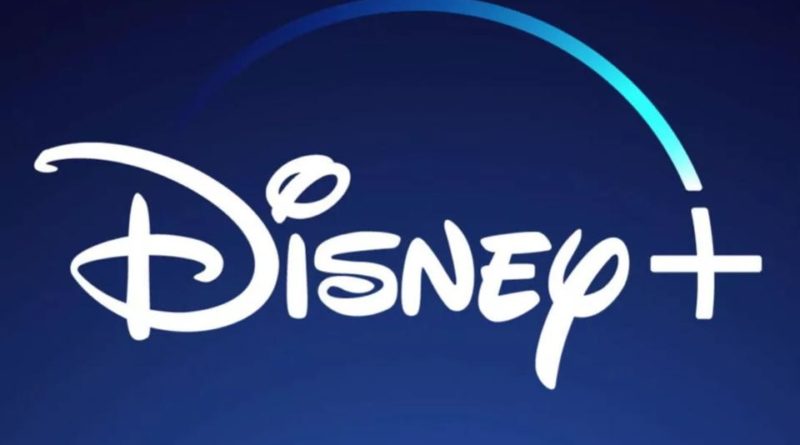 You might get scared on the price of the Disney+ even though it was named after Disney. The price of $7 for 30 days and $70 for the annual fee is way cheaper than any other streaming services you ever know. I believe the $16 monthly cost for Netflix Premium with all 4K quality sounds reasonable; however, with the monthly fee less than $10, you can also get the same quality video on Disney+ as long as your device can support it.

There are more fabulous features for Disney+. If you are a big Marvel fan, then congratulations, you will find your heaven on this streaming platform! Disney+ has “Avengers: Endgame,” which many other streaming services don’t own. If you love “The Simpsons,” you will have the chance to watch the episode that your lovely father used to watch when he was 19.

Most importantly, if you are babysitting a sibling or little cousin, this streaming service will make your day. Disney has made many movies, from “Magician Mickey” produced in 1938 to “Frozen” made in 2013. Star Wars, Pixar, and National Geographic, you will find the movie or TV series that you are familiar with on Disney+. With the family, it is the first choice for entertainment on Thanksgiving or Christmas.

Unfortunately, Disney+ is not perfect. During Thanksgiving break, I wanted to see dinosaurs so I searched for “Jurassic Park” on Disney+. It wasn’t there. I searched for “Snatch,” an English crime and comedy movie, there was no result as well. All of a sudden, I realized that Disney+ had a few flaws. Netflix has Japanese anime, but Disney+ doesn’t.

As a result, besides the big names that audiences used to watch, Disney+ needs more of the less well-known TV series and movies. Moreover, besides the lack of variety of less famous shows, there are also some movies that the channel has but viewers couldn’t play. For example, “The Last Jedi,” a Star Wars movie, is only a thumbnail on Disney+. Users could watch the trailer, but the actual film won’t come out until Christmas day. Some of the films won’t even be released until 2021. Disney+ needs to add more genres such as horror, mystery, and crime in order to fulfill the “ecosystem diversity” of streaming services.

On the first day of the release of Disney+, it hit 10 million downloads. One user reported that the internet “crashed” due to too many people using it at the same time.

Disney+ has a seven day free trial. If you are interested, you better hurry up before it changes it to one day.