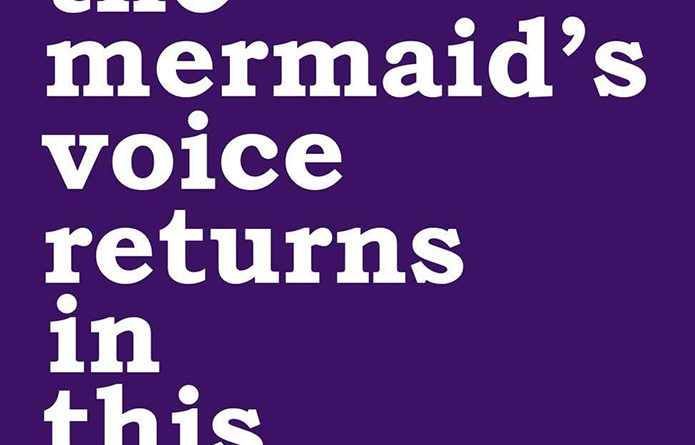 Poet and activist Amanda Lovelace published her last book in her series “Women Are Some Kind Of Magic.” The series is made up of three short poetry books: “the princess saves herself in this one,” “the witch doesn’t burn in this one,” and the newest “the mermaid’s voice returns in this one.”

The series doesn’t follow any plot line. Instead, it uses fairytales as a metaphor for the poet’s life.  The books aren’t for the faint of heart. The first poem in the book is usually a trigger warning that spans the entire page warning the reader of everything from violence and alcohol to child abuse and sexual assault. It also tells the reader to practice self-care while reading the book.

The poems themselves are interesting. They aren’t your average Whitman or Shakespeare. They’re more modern and less wordy. They catch your attention and make you want to read more. It is an especially good for people who don’t like poetry that much but would like to read more of it.

In the newest book they are broken up into five chapters each representing a typical trait of mermaid stories such as “the shipwreck” and “the song.” This book also includes poems written by other small poets. However, these poems don’t stick out. Instead they blend into Lovelace’s bigger narrative.

The series doesn’t have to be read in total or from start to finish. I personally started in the middle, then finished with this newest one. I do recommend reading at least one of the books.