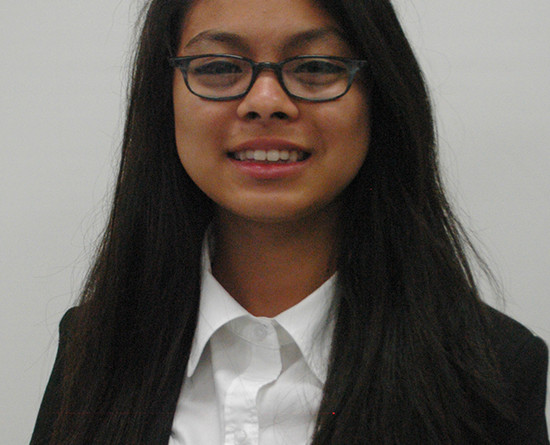 Drama, aristocracy, romance, and twisted fairytales. You are lying if you say that We Were Liars by E. Lockhart isn’t awesome.

With winter break coming up, I wanted to catch up on my reading. I didn’t really have anything I wanted to read, so I headed over to the library and looked up the most checked out book: We Were Liars. As I read it on my flight to the Philippines, I discovered it was a modern novel filled with sophistication, suspense, and the famous memory loss cliché. Although memory loss seems like an easy plot device, Lockhart uses this and recreates it to be an antagonistic characteristic of the leading character. Interesting, right?

At first, We Were Liars looks like a book about rich teens and their summer romances. However, the biggest eye-catching part of the book was its reviewers: Publishers Weekly, Kirkus, Booklist, School Library Journal, Goodreads, and The New York Times. It was popular between teens and adults, and it took teenager lies to a whole new, sinister level.

Cadence Sinclair Eastman, our leading lady in We Were Liars, is introduced as a physically weak and incredibly rich teenager with extreme amnesia. Something terrible happened on their private island, and throughout the book she is pretty determined to find out what happened and why she can’t remember things. As she tries to remember, the readers follow along with her and the other liars: her two cousins Johnny and Mirren, and an outsider named Gat Patil. Gat and Cadence hit it off with a romantic summer fling, but it isn’t perfect. Their romance is filled with mystery, and their encounters will keep you turning pages.

Other than the sappy romance, Cadence tells us repeating fairytales about a king and his three daughters. Along those fairytales, we are filled with suspense to figure out what is wrong with the perfect Sinclair family. And in the end, silence and greed answer all the questions.

The brilliance in We Were Liars is that Lockhart will make you remember the horrific story that Cadence always forgets.