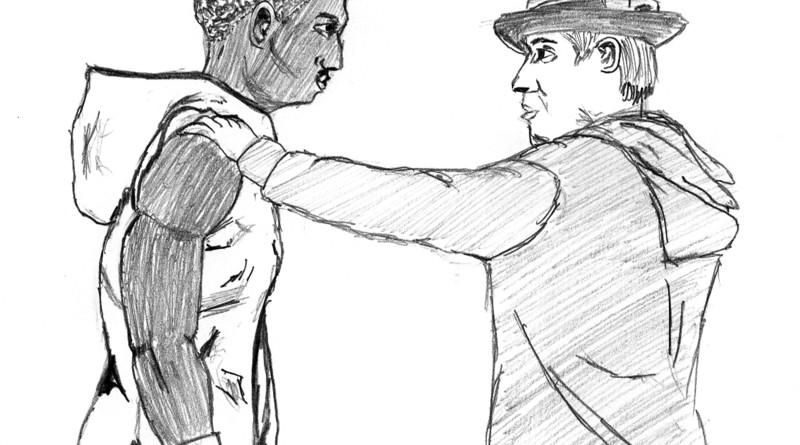 Creed is the seventh movie in the Rocky Balboa series which is directed by Ryan Coogler. It stars Sylvester Stallone as Rocky Balboa.  Stallone goes through a health crisis that is deadlier than getting hit in the ring. Michael B. Jordan plays Adonis Creed, the son of the famous boxer, Apollo Creed, who was killed in the fourth movie.  Adonis Creed seeks to overcome his difficult family upbringing and the skeptical public, to try to become a boxing champion like his father.

To achieve this goal he must defeat his formidable opponent, “Pretty” Ricky Conlon, played by Tony Bellew.  Along the way Creed meets a singer, Bianca, played by Tessa Thompson.

An actor of local interest is Andre Ward, who plays the boxer Danny “Stuntman” Wheeler.  Ward grew up in the Fairview neighborhood between Hayward and Castro Valley, and attended Hayward High School.  As an amateur fighter, Ward won a gold medal in the 2004 Olympics.  As a professional, he went on to become the World Boxing Council and World Boxing Association super middleweight champion.

If you want to watch a nail biting action-drama movie, I highly recommend Creed.  Coogler skillfully builds upon the foundation of the previous movies to create an exciting seventh episode with a touching ending.