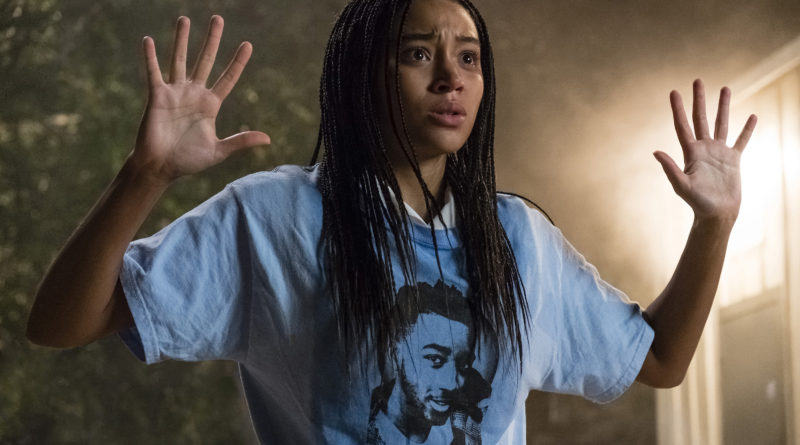 In “The Hate You Give,” a young girl named Starr witnesses her best friend being shot by the police. Starr goes through the hardship of being an eyewitness to a cop committing a homicide and facing her hometown gang members for speaking up about certain facts in her friend’s story. The police officer gets away with this crime, and nothing happens to him. Although the kid was the victim, he was portrayed as the person in the wrong.

“The Hate You Give” came out Oct. 5. A lot of people were looking forward to it, because the book it was based on was well received. Readers and audience members were waiting to see what the characters would look like and how they would bring the story to life.

The movie was good in that it showed real experiences a young black kid can endure in the United States. This is related to America today, because there is a lot of police brutality and discrimination against black people.

CVHS is very diverse and many of our own students have encountered their fair share of racism. On and off campus, kids have gone through these horrific events.

“The Hate You Give” gives black people a voice and allows their side to be heard. From such a big screen around the world, all people have been able to come together to see how it feels to go through the life of black men or women. In the end, the movie came out perfectly.