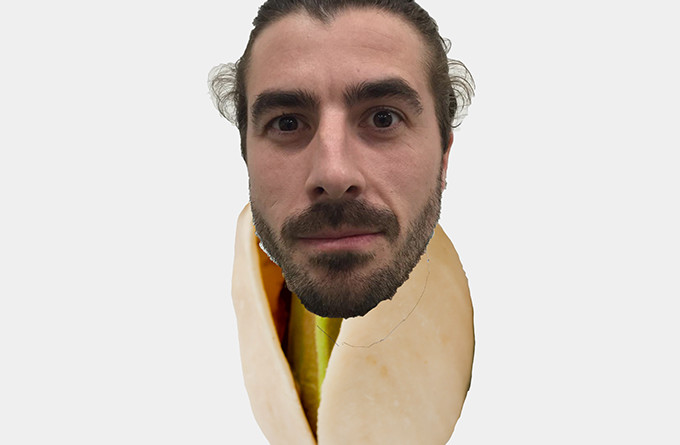 David Roth-Rossi: a man,  a teacher and a legend. If you are a student, or even teacher, at CVHS you’ve probably heard of the name Roth-Rossi at some point, whether it be a conversation about his good looks or his great teaching. However, there’s more to Roth-Rossi than meets the eye.

He is the only AP Economics teacher at CVHS, as well as being the one to start the program. This means he did all the legwork such as devising a curriculum, taking his proposition to the administration, and getting it approved by the district.

You may be wondering why Roth-Rossi took it upon himself to do all this extra work, just to teach a class that only exists in one period a day. It was more than just a love for economics that inspired him to start this class, it was a dream like no other.

“It was a hot day, so accordingly I went to bed with the window open to invite a cool summer nights breeze into my room. I fell asleep to the sounds of cars as they passed and to the calls of non-exotic animals that do well in semi urban areas like small birds, raccoons and such,” said Roth-Rossi.

“That night I dreamt I was a pistachio in the hand of a beautiful middle aged woman with dark hair and striking features,” he added. “She finished cracking open my already split shell and suddenly I was self-conscious of her gaze on my naked body.  It was as if she could see into my soul, knew my deepest darkest secrets, my dreams and aspirations.  We did not speak.  We connected on a level so profound that no words could possibly do the moment justice. Plus I was a pistachio and nuts cannot talk.  Then with no warning that deceitful minx ate me! I woke up then dripping beads of sweat and grabbing for sheets as if to pull myself from the well chiseled jaws of death.  It was at that very moment in my bed, scared and alone, I knew I must bring A.P. Economics to Castro Valley High School,” Roth-Rossi finished.

“Mr. Roth-Rossi is a very unique person, unlike any teacher I’ve had before. He manages to make his class informative and fun, a difficult task for most teachers,” says esteemed AP Economics student Kareem Nosseir.

This echoes the collective opinion of all of Roth-Rossi’s students, who feel lucky to be a part of the enjoyable experience that makes up his class.

It has not always been smooth sailing for Roth-Rossi. In 2010, during the recession, he was very nearly laid off by the school district and in 2012 he almost quit teaching to pursue his dream of becoming a Tupac impersonator in Las Vegas, he said.  Luckily for students and for Vegas vacationers, Roth-Rossi remains at CVHS.

Roth-Rossi has consistently led his AP Econ students to success, receiving averages of 3.8 and 3.6 on the AP Microeconomics and AP Macroeconomics exams, respectively.

As you can see, there is much more to this man than meets the eye. Get to know him at your own risk.