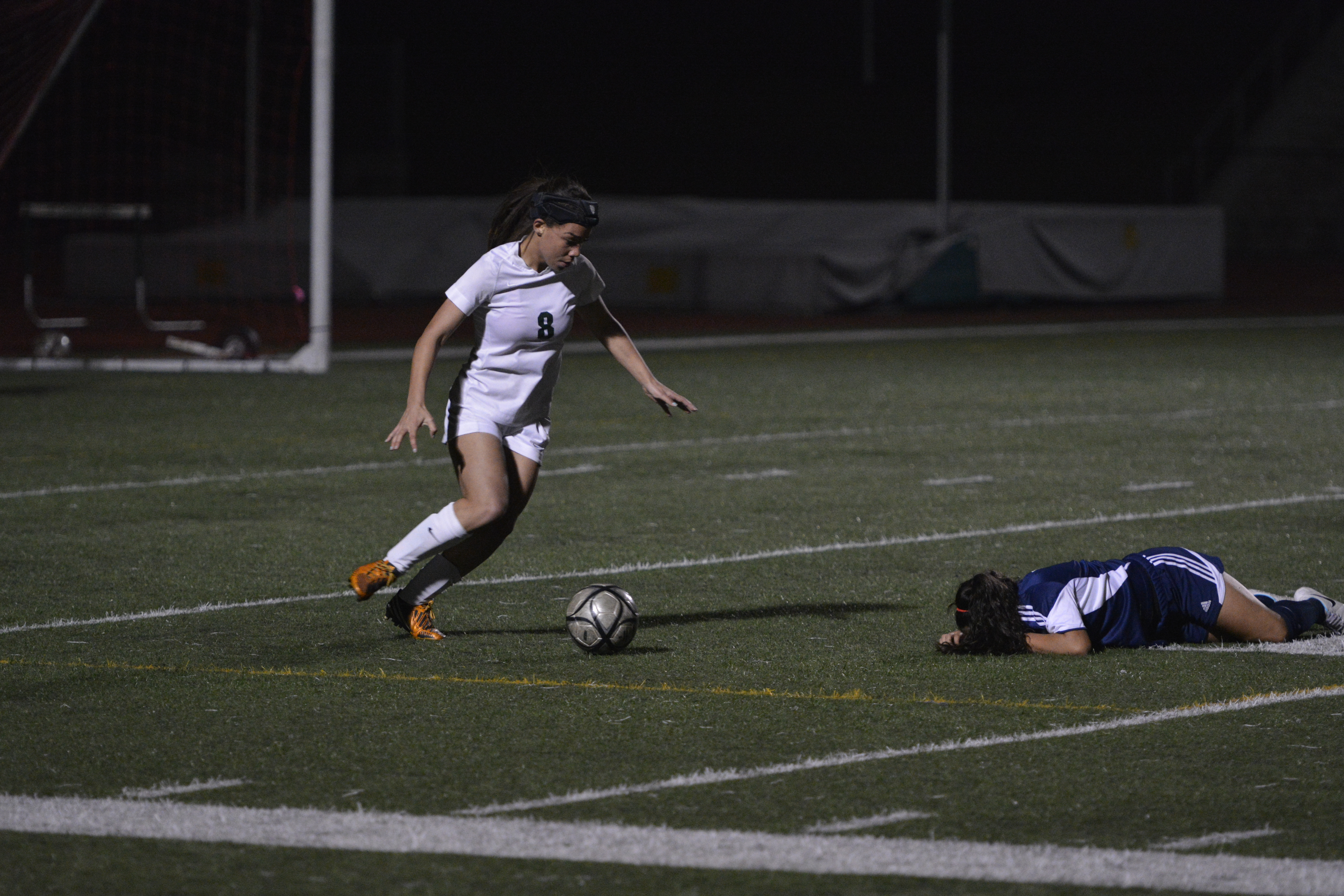 The girls varsity soccer team played its first home game of the 2015 season against San Leandro Pirates on Jan. 7. The Trojans won with a final score of 6-0 behind the star player of the game, Jasmine Edwards, who scored four goals.

Two other star players of the game were Alyssa Vigallon, who scored one goal assisted by Pagan Hetherington, who also scored a goal.

“The game was one of the best games we have played. It was really nice to get a win for our first home game of the new year. I was super proud of my team,” said junior Tori Kiani.

San Leandro also had a few attempted shots on the Trojans’ goal during the second half, which were saved by goalkeeper Fanta Diomande.

It was a great win for girls soccer and hopefully there are many more to come!