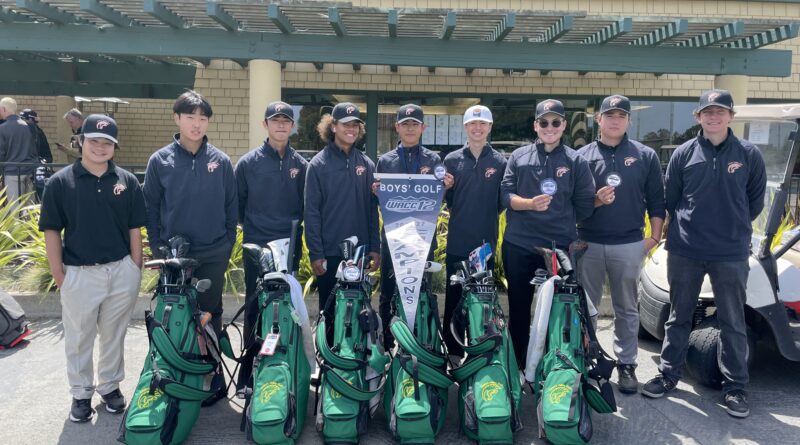 The tournament was down to the wire as CVHS was tied at 392 with Alameda High School which took second place after the tiebraker.

“We all knew we had the skills to win, we just needed to do it. Take it one shot at a time. Once one person finished it was a waiting game to see how we all did. With each score coming in the more and more nervous we became. Between us and Alameda High School became so close we tied up our best five scores. We ended up winning by four strokes,” said Guiomar.

The CVHS golfers put in constant effort to come out on top of this tournament. They had built up a lot of confidence by going undefeated throughout the season and it all paid with them sweeping the tournament.