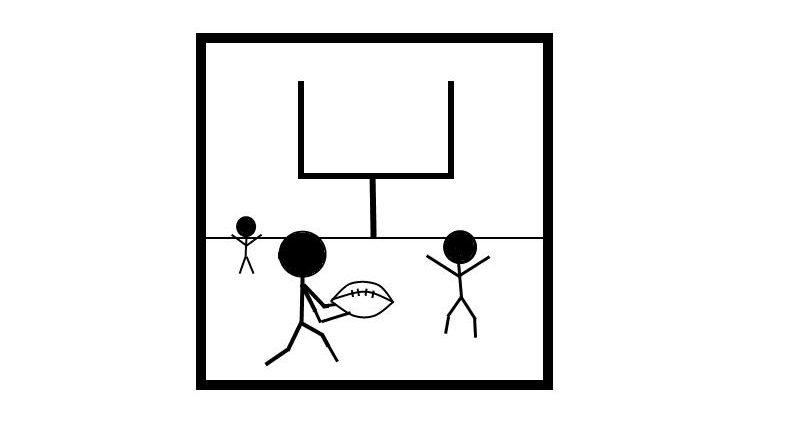 The Trojan varsity football team beat the Berkeley Yellow Jackets on Oct. 15 at Berkeley High. The first touchdown for the Trojans was scored by running back Max Smith.

Towards the end of the game the Trojans were trailing behind the Yellow Jackets 13-7. Determined not to give in, CVHS managed to get back in the game. Running back and kicker Payton Morgan kicked a field goal in the last quarter, shrinking Berkeley’s lead to 3.

With less than six minutes left in the game Morgan struck again, scoring a touchdown and putting CVHS in the lead. The Trojan defense held out against the Yellow Jackets’ offense, keeping the lead. The final score was a 17-13 Trojan victory.