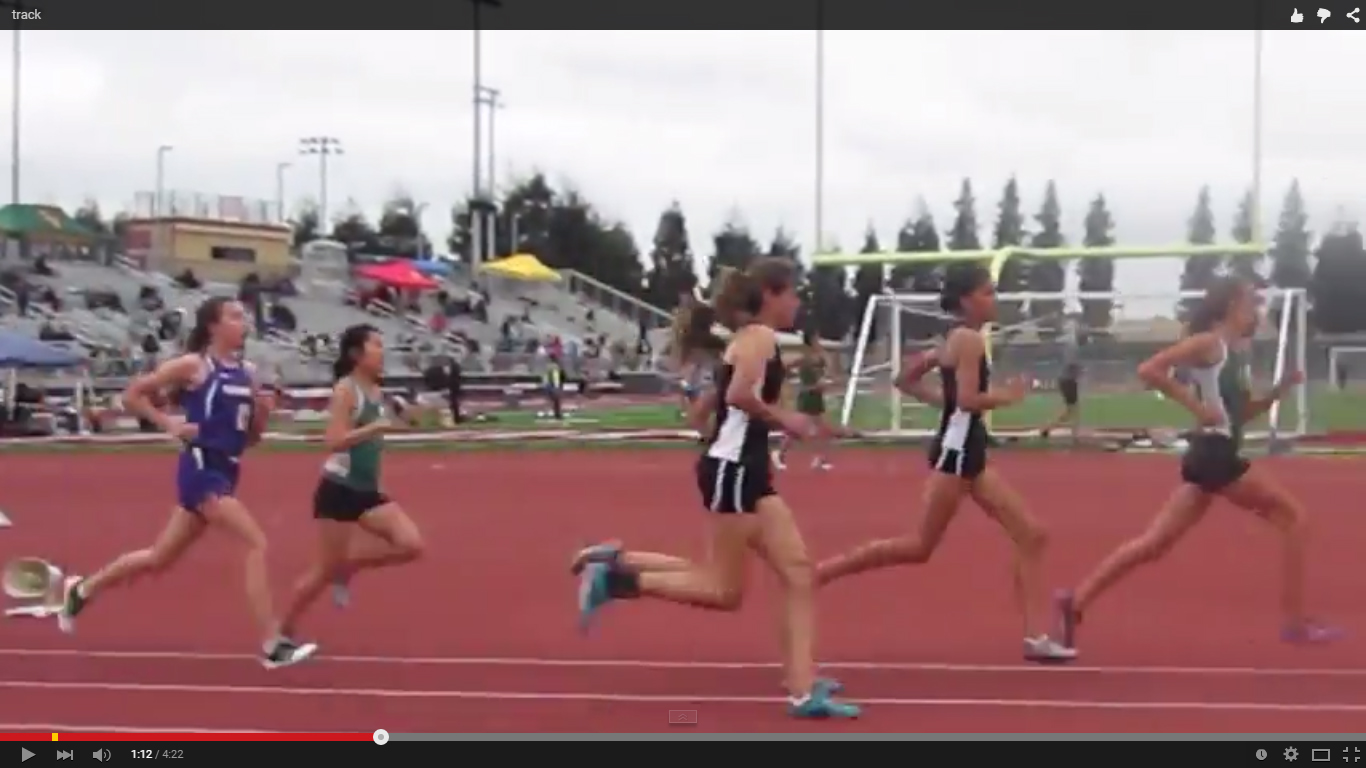 The CVHS track team won the league championships in the boys and girls division on Saturday, May 16. The boys got 134 points and the girls got 154.5 points, both groups putting Bishop O’Dowd in second.

The girls performed as well as the boys, winning the league as well. Maiya Hutchinson placed first in the 800 at 2:23.58.

Allanah Lee came in first for the 300 hurdles at 47 seconds. Lastly, Kennedy Jones placed first in the long jump and the triple jump.

The boys and girls both placed well in the NCS Bayshore Championships on May 23.

The boys came in second in the 400 and 1600 relays behind Saint Mary’s and James Logan. The boys team came in third with 69 points in the championship.