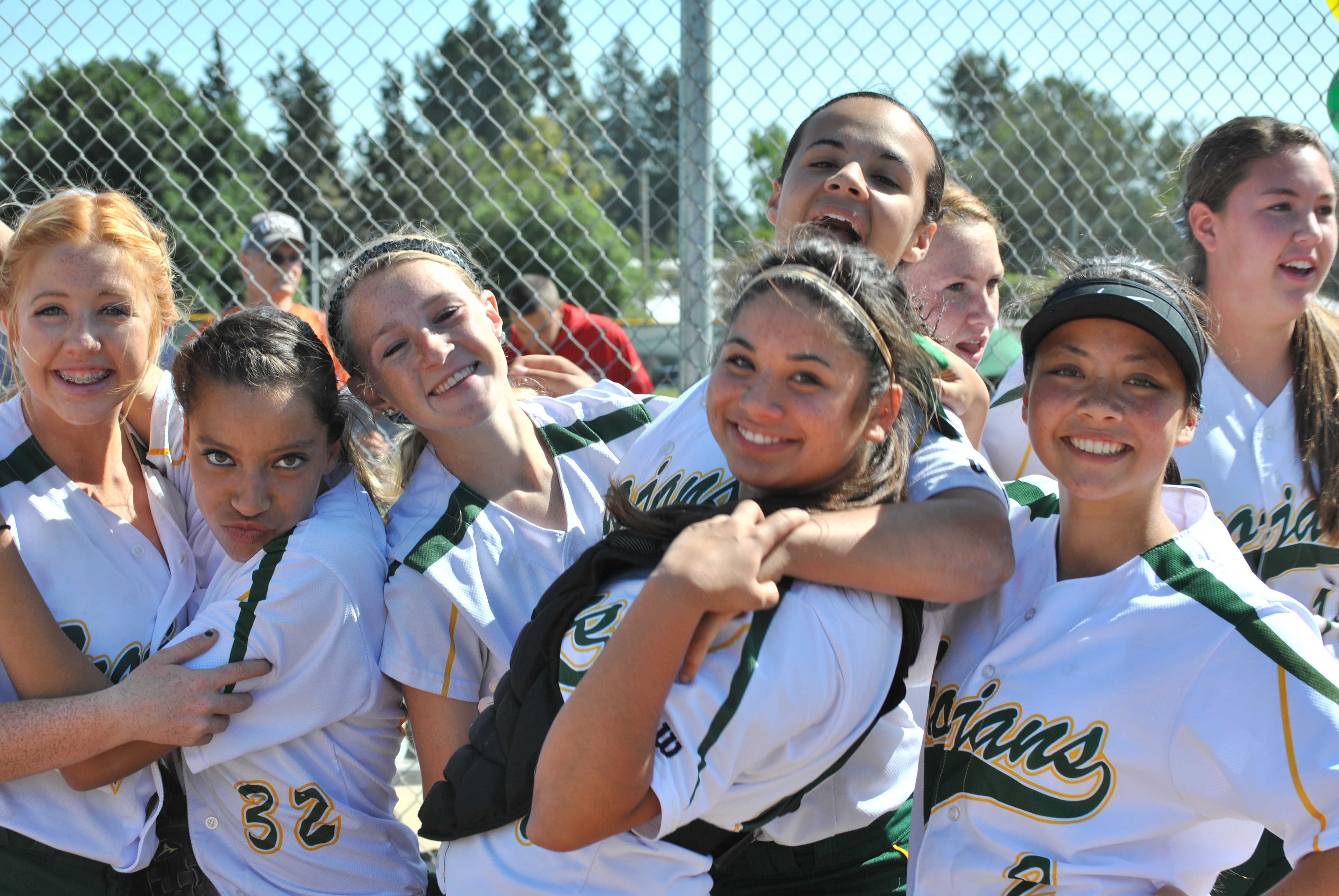 In the bottom of the seventh inning, the CVHS varsity girls softball team was down by one against Berkeley with two outs, and one girl on base.

A big hitter on home plate was trying for a home run, with two strikes and two balls. All the pressure was on CVHS.

The pitch is thrown by the Yellow Jacket’s pitcher. Trojans slugger Traci Shaw swung and hit the ball! The Yellow Jackets’ shortstop quickly scrambles to catch it and throw it to first base, tagging Shaw out and winning the game.

The Trojans started out well scoring in the first inning grabbing a run thanks to Maria Orneles, who hit a single, stole second and scored.

However, as the game went on Berkeley scored in both the fourth and fifth innings. Trojans pitcher Leilani Huey pitched a complete game but the Trojans lost. This was the team’s first WACC loss in an otherwise undefeated season.