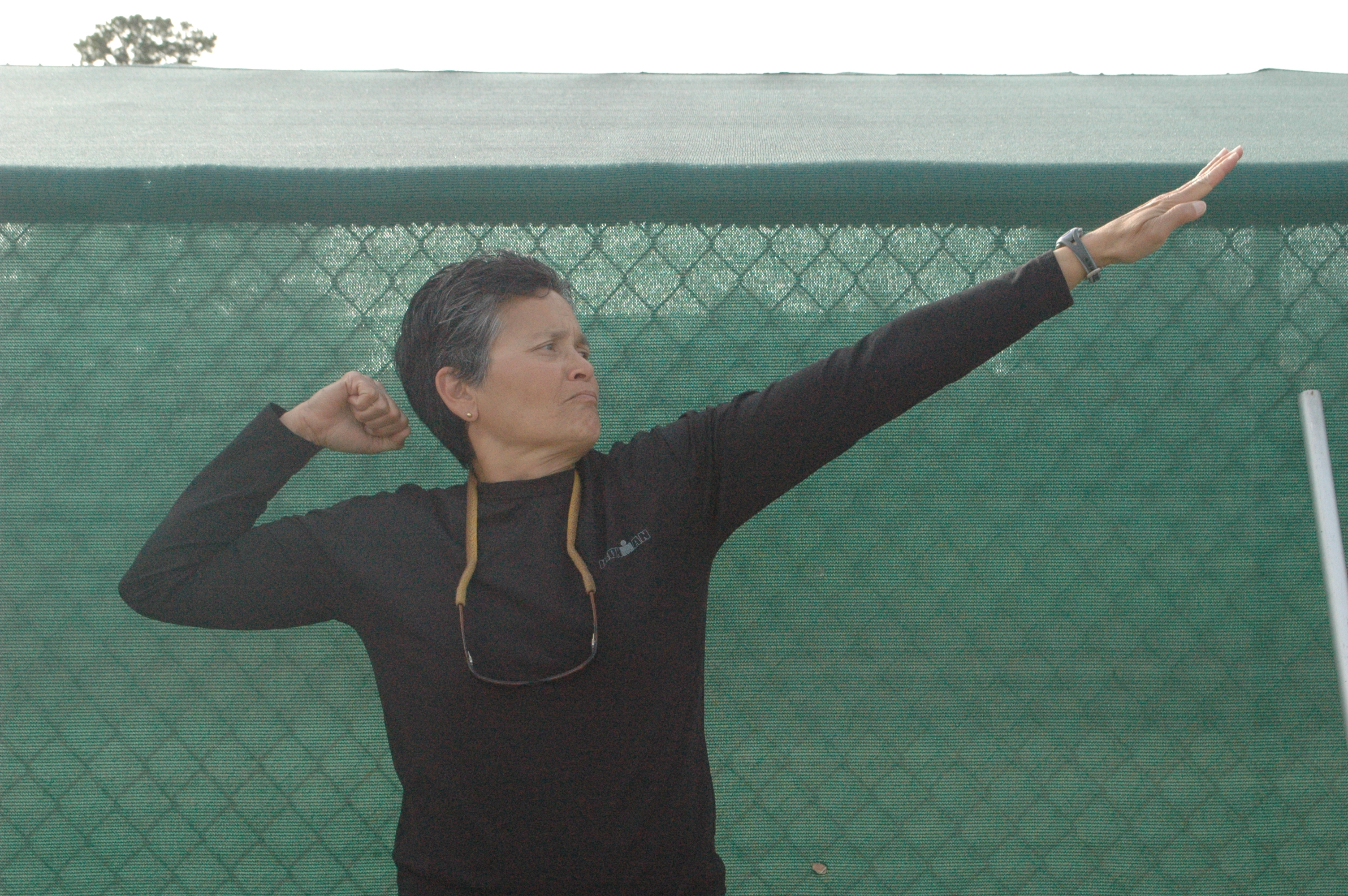 Chosen as one of the 16 nominees of the Castro Valley Sports Foundation (CVSF) Hall of Fame is Marie Gray, who has dedicated 30 years to teaching and coaching high school sports. When informed that she was chosen, Gray was surprised and honored to accept the award.

Gray has won numerous awards while she coached the Trojan softball team including 15 Hayward Area Athletic League Championships. In 1993, Gray was named the All-East Bay coach of the year, and in 1997, Gray was also named North Coast Section honor coach. Although Gray has won several awards over the time she has coached, she feels that those rewards are not what is motivating her.

“I’m not in it for rewards nor for the record. It’s about the kids,” said Gray. “Each season is an opportunity for a group of individuals to come together to be the best team they can be.”

Gray is certainly devoted to her students. She doesn’t give time for the students to slack off. She brings them to the point where they know and are focused on the goal that they have to achieve.

“Mrs. Gray is a great teacher. She is awesome. She motivates us by giving us  an incentive to work up to. She is working us to our fullest potential” said Alana Gusman.

Gray has been junior varsity volleyball coach, a basketball coach for ten years, a softball coach since 1991, and an athletic director for 16 years. Gray has maintained a perfect record of teaching and coaching sports.

Even in Gray’s high school years, she participated in volleyball, basketball, and softball.

“They didn’t have girls basketball or softball until my junior and senior year,” said Gray.

Before teaching at CVHS, she taught at Gonzales High School in Texas where she taught softball, basketball, and volleyball. Gray was also a Castro Valley athletic director with Bill Davies for three years before she took over the position in 2010.

Gray has always been keeping her students up to task and pushing them to be the best. Gray hates to give up and because of her effort, she is able to win several rewards. Her history of playing sports, teaching and coaching sports shows that she’s earned the spot in the CVSF Hall of Fame.

“I like to get each kid on board and ride that wave all the way to the end,” said Gray.